Despite the recent cold weather little change with both wintering rarities still present. The Yellow-browed Warbler behind the Main Pond and the Bonaparte's Gull, which showed well in the estuary channel on the dropping tide. Elsewhere the Black-necked Grebe was still offshore with four Eider, 48 Great-crested Grebe, nine Red-throated Diver and a drake Gadwall; the two Slavonian Grebe were in the estuary with 145 Brent Geese and 55 Shelduck; and the female Gadwall remains on the Main Pond. 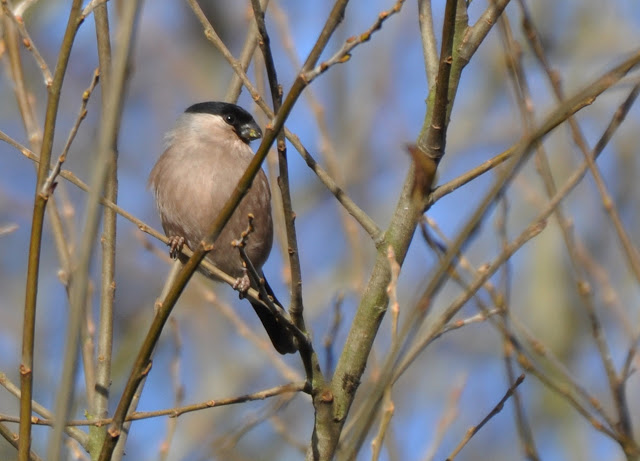 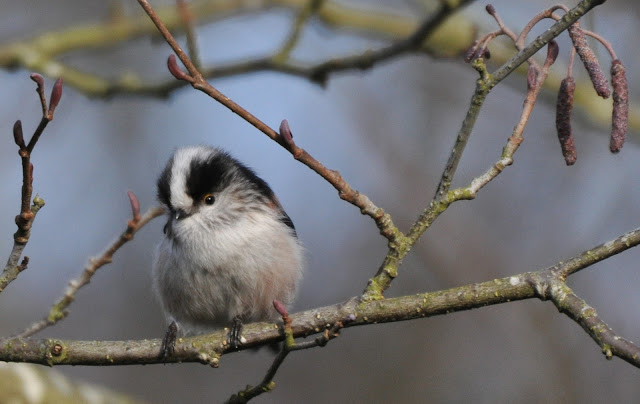