A continuing trickle of migrants with a couple of Willow Warbler and five Swallow new arrivals. Other records included now three Little Grebe on the Main Pond, two Jay on Dead Dolphin Wood, two Whimbrel in the estuary and seven Sandwich Tern offshore.

Wildlife News: The first Green-veined White and Small Copper of the year were on the wing with at least a dozen Speckled Wood. 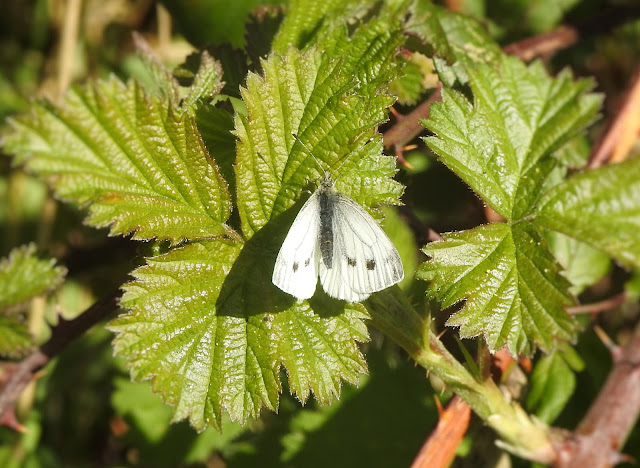 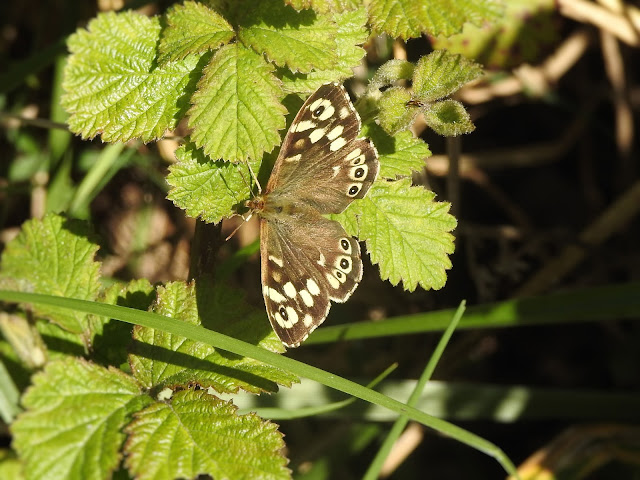