The undoubted highlight was a singing male Eastern Subalpine Warbler that spent all day along the Back Path, though could be elusive at times. This is the first record for the Warren and the first Subalpine Warbler in mainland Devon since 2001 so was welcomed by large numbers of observers. Other migrants were however noticeable by their absence. Elsewhere the Slavonian Grebe and an unseasonal Kingfisher were off Cockwood, a Common Tern was offshore, counts from the estuary included 53 Sanderling, 19 Whimbrel , just nine Dunlin, four Ringed Plover and a Bar-tailed Godwit. 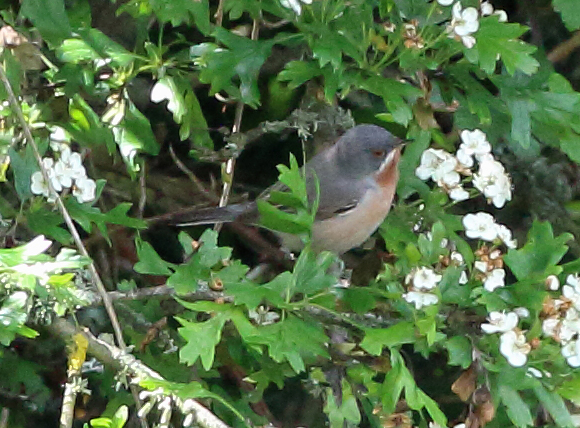 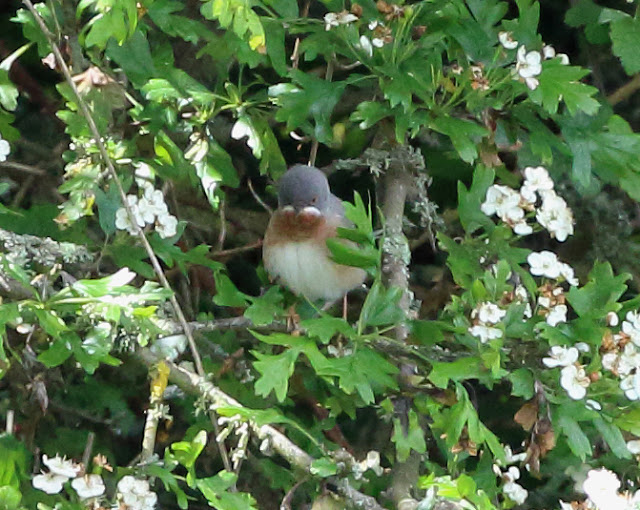 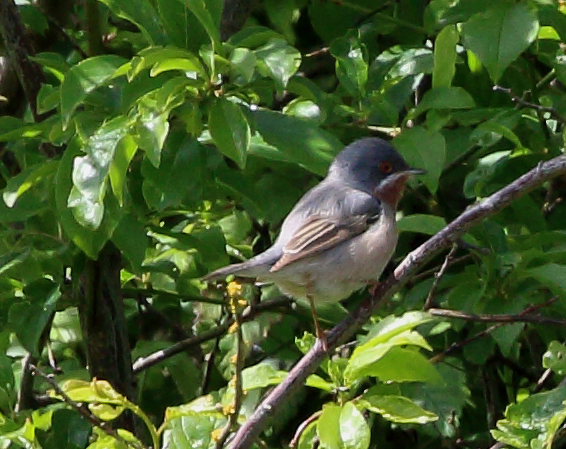