The highlight was a smart adult Rose-coloured Starling, the ninth site but first Spring record. The bird was mobile around site but settled down in bushes behind the hide late afternoon and evening. It appeared to roost with c25 Starling in the Golf Course Pond. Elsewhere counts from the estuary included 164 Dunlin, 30 Sanderling, 30 Ringed Plover, 23 Curlew, 10 Whimbrel and a Knot. 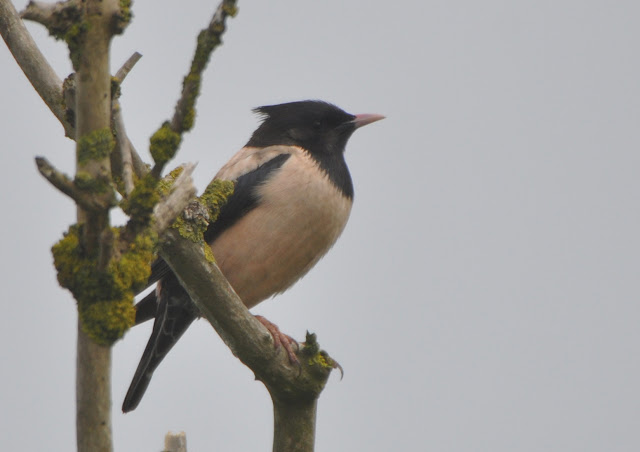 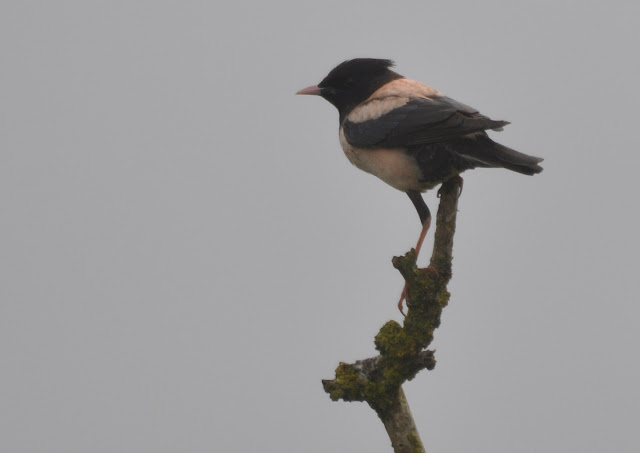 Wildlife News: A Wall Brown along the Dune Ridge was a welcome record, with the first Meadow Brown also on the wing. Also flying the first Giant Pied Hoverfly (Volucella pelluscens) of the year and large numbers of Silver Y and Diamondback Moth. 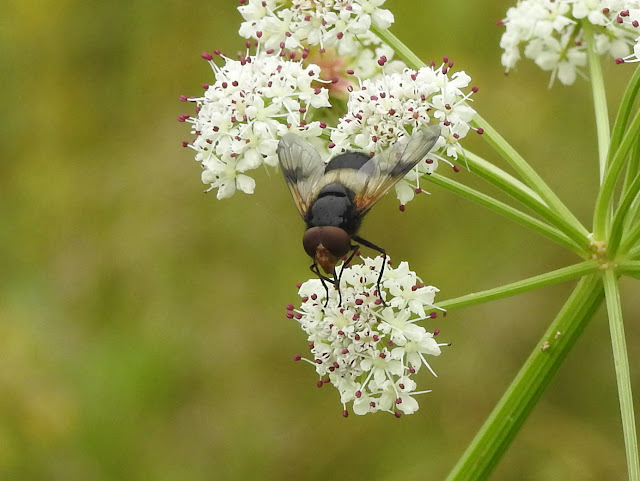 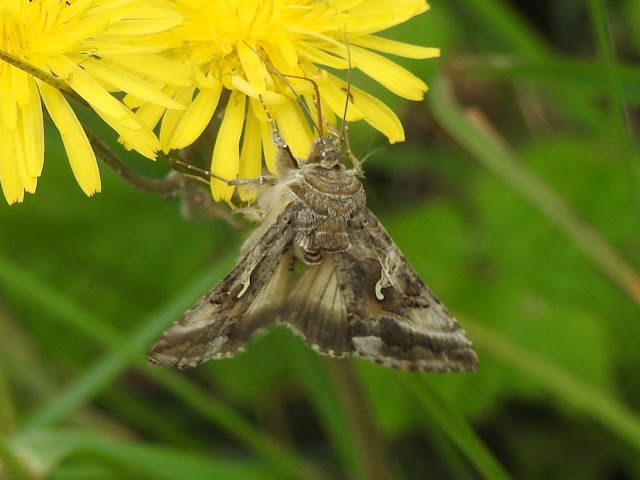