Another hot sunny day with rather too much on show from some less prudish visitors to the site however, the appearance of two immature Lapwing in Greenland Lake was a sight to behold, the first July record here since 2013. 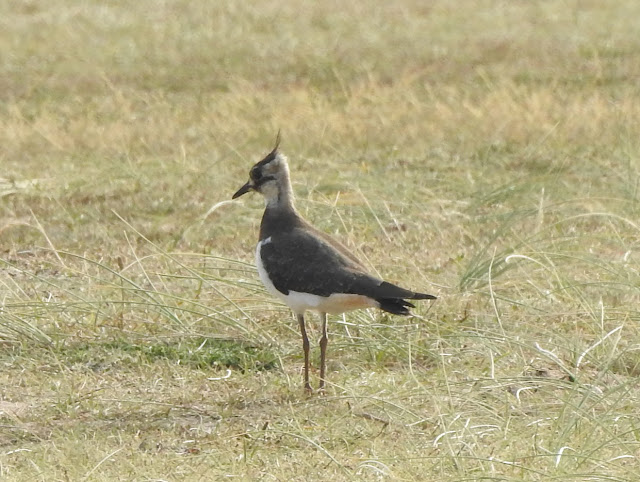 Gulls too assembled in The Bight and among these a Polish-ringed Black-headed Gull back for its fourth year, a German-ringed Mediterranean Gull, also a Welsh-ringed Sandwich Tern extended its stay of about a fortnight, plus a new arrival, ringed in Inner Farne, back for its third autumn.  Quite a number of adult colour-ringed Oystercatcher seen today, having returned from breeding grounds, plus a wasp-ringed bird trapped here back in 1989.

A steady passage 50+ Swallow and four Raven passed overhead. Just the regular, standard bird species in the bushes and dunes.

Wildlife News: Four Emperor Dragonfly, the first Migrant Hawker of the year, and a Black-tailed Skimmer on Warren Point.  Second brood Brown Argus were on the wing with several Red Admiral and Painted Lady and lots of the regular butterflies throughout. 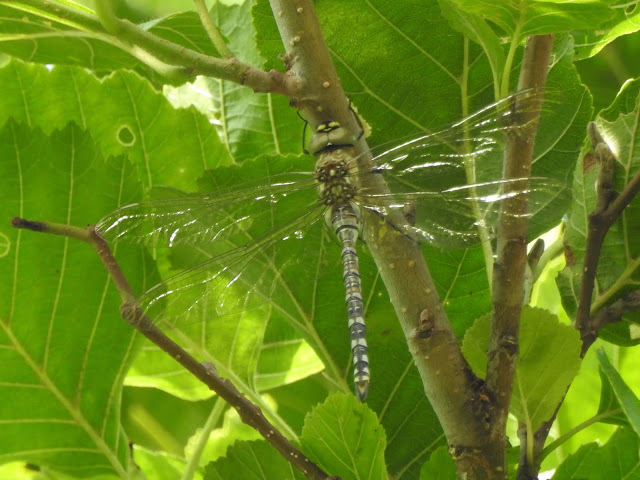 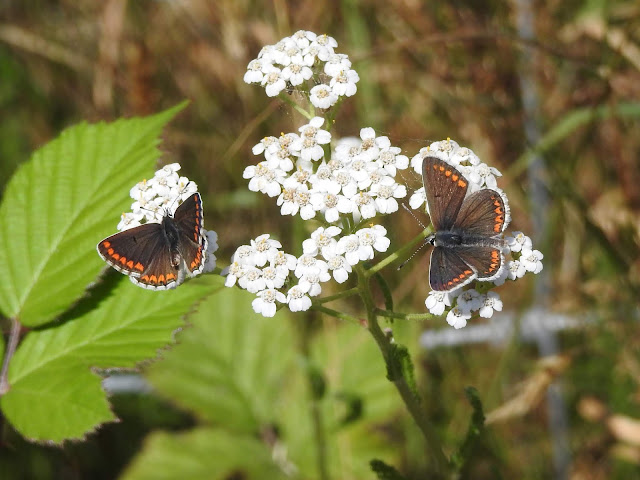 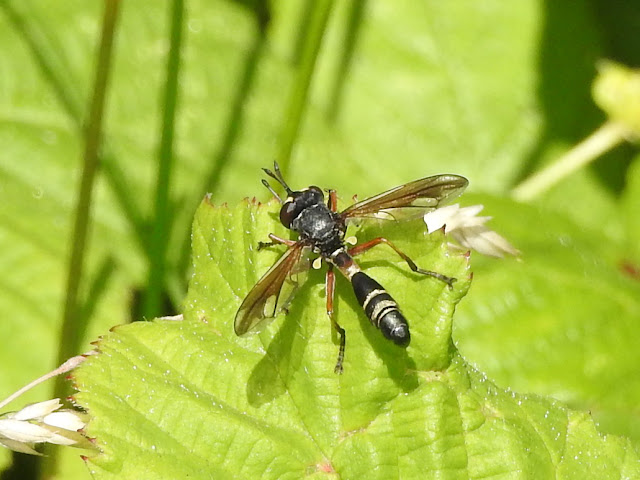