Again little sign of migrants with just two Chiffchaff in the bushes early morning. Elsewhere the pair of Shoveler had moved to the flooded areas of Greenland Lake, Water Rail called from Dead Dolphin Wood and the female Eider was offshore.

Wildlife News: The second Red Admiral of the year was on the wing until taken by a Robin. 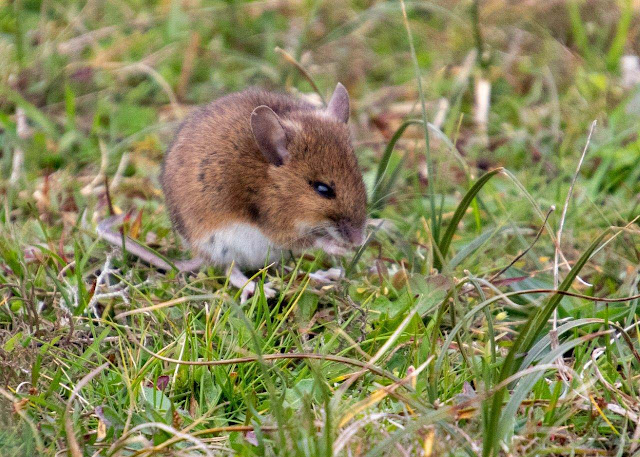 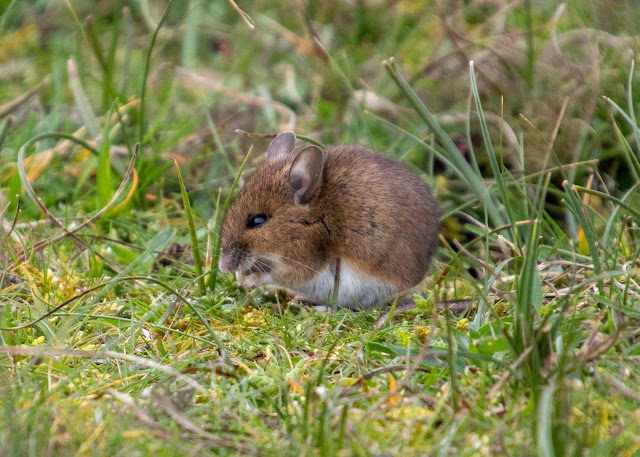