The highlight was again a first winter Caspian Gull, yesterday's bird, the 10th for the Warren, became the first to linger into a second day. It appeared on Finger Point on the dropping tide, at midday, staying for around 30 minutes. 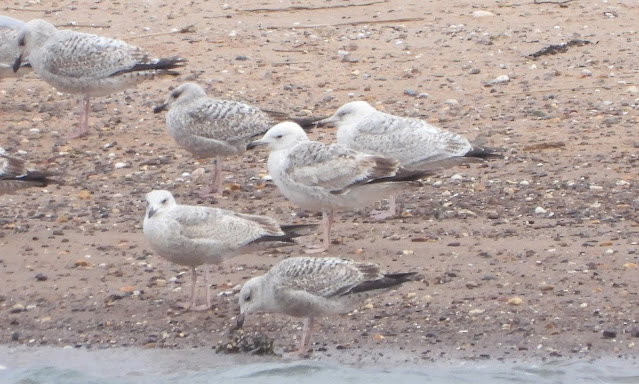 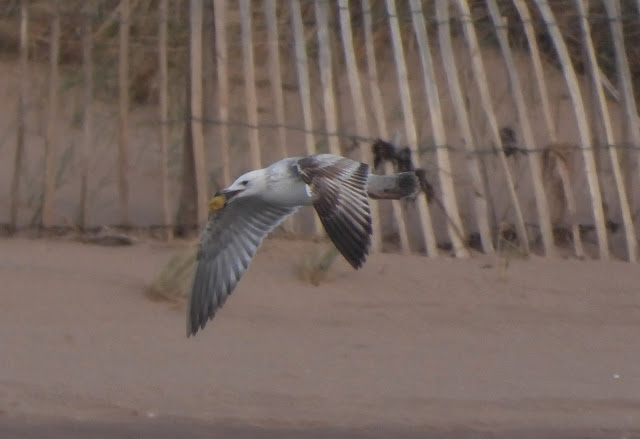 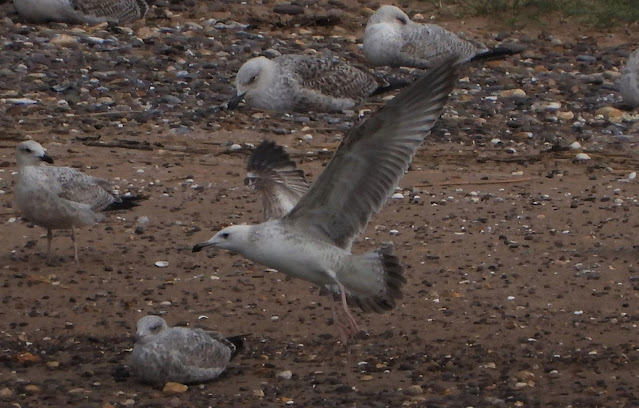 Also in the estuary 38 Dunlin, with the summer plumaged bird having already moved on, at least 22 Sandwich Tern, 14 Grey and 13 Ringed Plover, seven Knot, three Sanderling and a Bar-tailed Godwit. Of the 20 Great Black-backed Gull on Finger Point almost half were first winter birds.

Elsewhere a Red-throated Diver and nine Common Scoter flew south offshore and a single Willow Warbler was in the bushes.

Wildlife News: The Sand Crocus continues to delight its admirers during sunny periods.