A brief Turtle Dove in Greenland Lake was the highlight, the first spring record since 2017 for this much declined species. Other migrants were however noticeable by their absence.

Elsewhere a Common Sandpiper was on the seawall early morning, with it or another on the Main Pond in the evening, nine Turnstone were on Langstone Rock and 35 Whimbrel and seven Bar-tailed Godwit were in the estuary. Offshore eight Great Northern Diver, six Common Scoter, six Manx Shearwater and two Sandwich Tern. 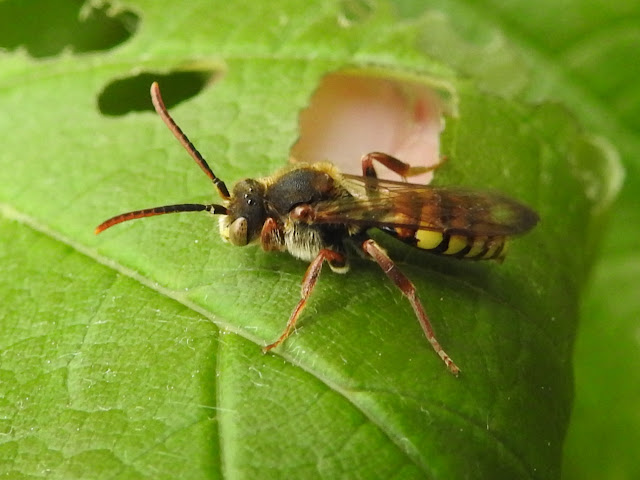 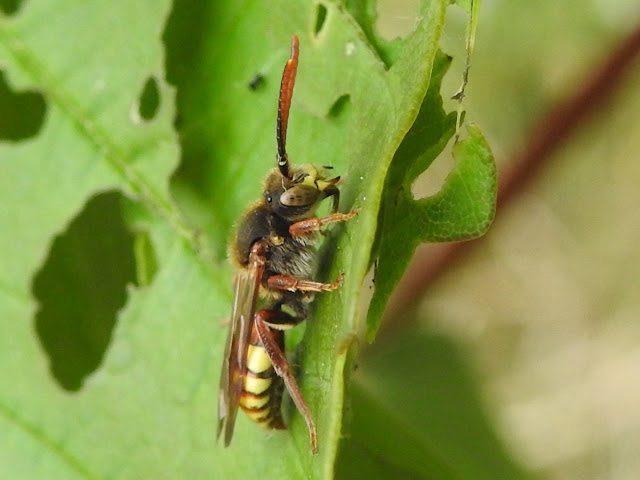 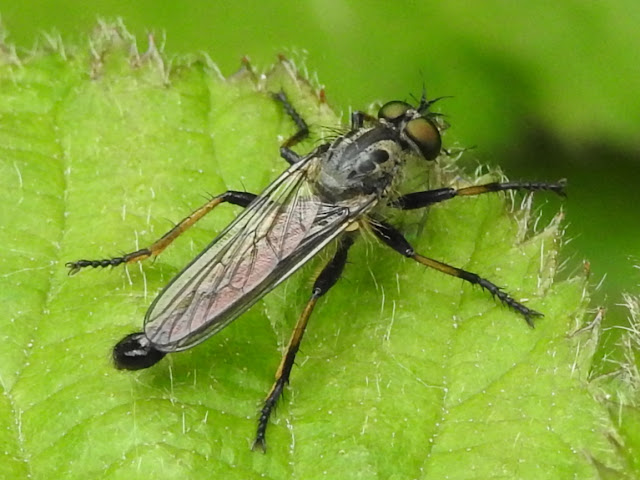 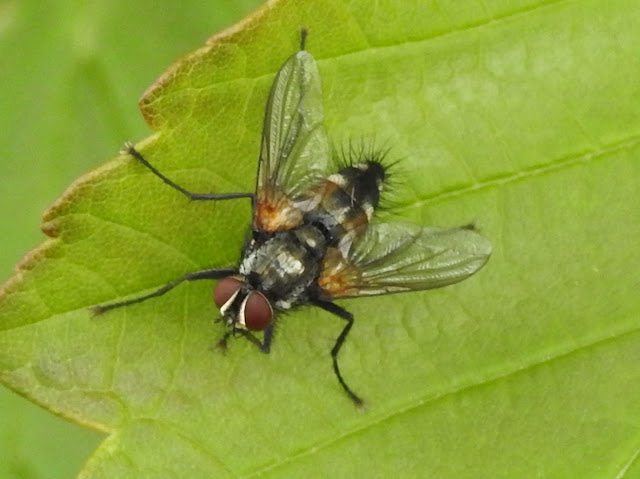