Wildlife News: Sand Crocus is now in flower with the largest numbers in Greenland Lake, rather than the transplanted site behind the visitor centre. Elsewhere a Fox was seen on Warren Point. 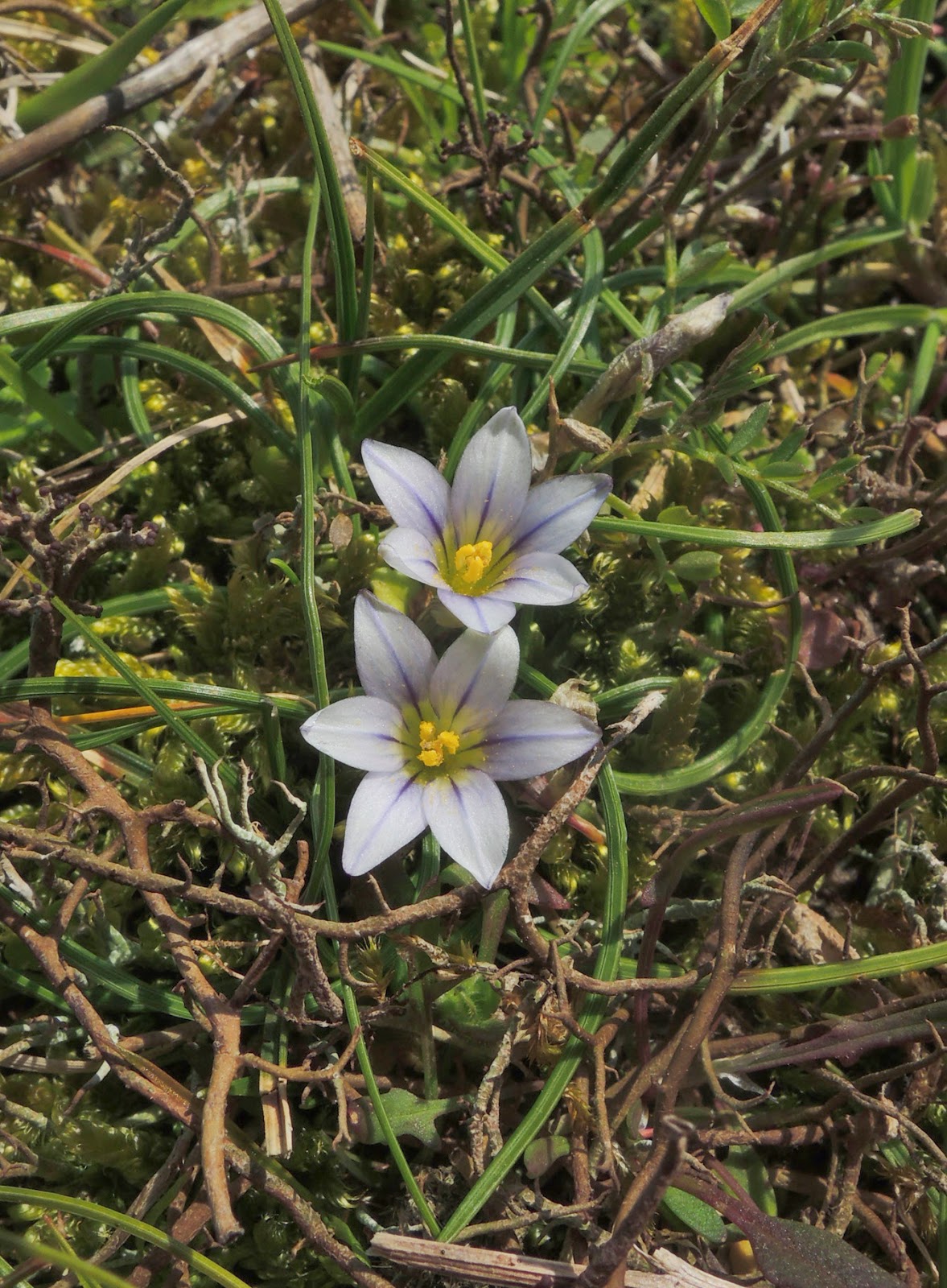