The first day of spring was heralded by three Wheatear and a Sandwich Tern but the highlight was a first winter Glaucous Gull on Finger Point and around the Bight, also in the Bight the first three Pale-bellied Brent Geese of the year rsting up having flown in from the east past Orcombe Point. Counts from the estuary included 265 Curlew, 56 Common Gull, 29 Dark-bellied Brent Geese, 27 Dunlin, 17 Sanderling, eight Black and a Bar-tailed Godwit, six Knot and three Ringed Plover. Elsewhere two Red-throated Diver were offshore. 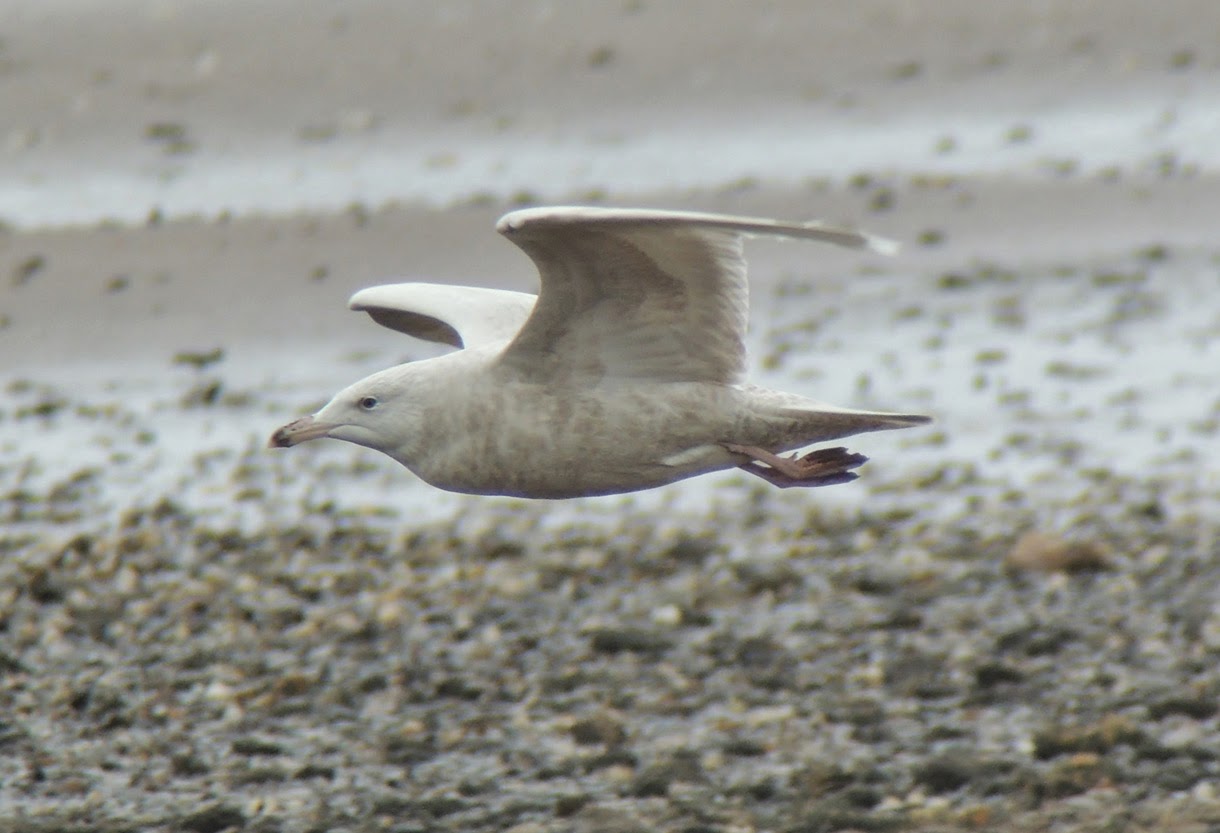 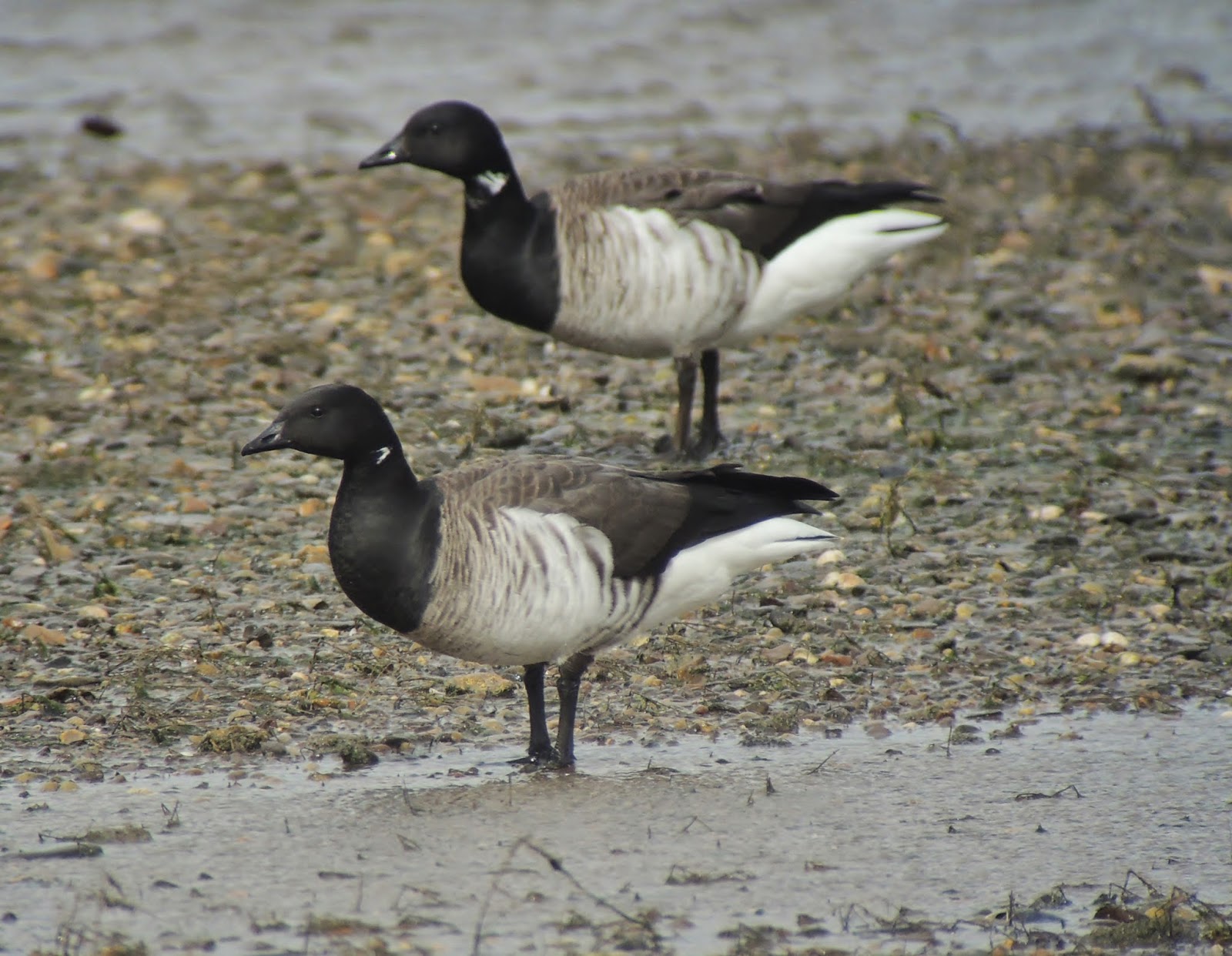