A first summer Bonaparte's Gull was in the estuary early morning with 250+ Black-headed Gull, before heading offshore. The fifth record for the recording area and one of the birds seen recently at Bowling Green Marsh. Also with the gull flocks during the day 10 Mediterranean (7 ad & 3 fs) and three first summer Little Gull. Offshore there were four Balearic and three Manx Shearwater, an Arctic Skua, 33 Sandwich and two Common Tern, a Great Northern Diver and nine Common Scoter. In the estuary the Slavonian Grebe was off Cockwood, a drake Teal was in the Bight and wader counts included 87 Curlew, five Sanderling and a Ringed Plover.

Wildlife News: Two Pyramidal Orchid were found today, the third in a fortnight after just two in the previous 60 years! The first Meadow Brown of the year were on the wing. Dragonflies included an early Common Darter, Broad-bodied Chaser, Blue-tailed and Azure Damselfly. Elsewhere five Bottle-nosed Dolphin and a Grey Seal were offshore. 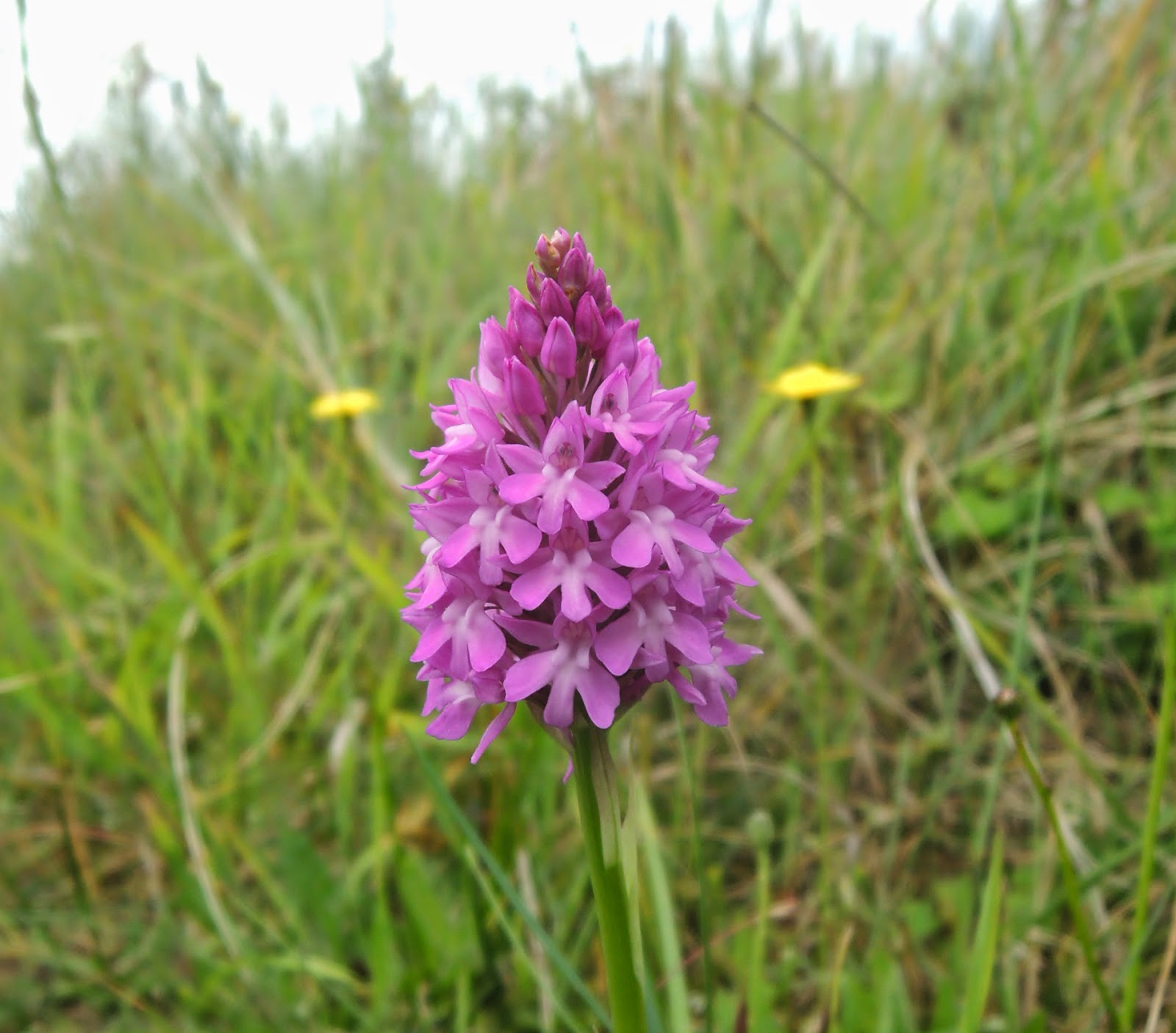