The 18th site record of Egyptian Goose, the first since Feb 2012, flew north over the spit mid morning with other migrants including the first two Kestrel of the year both heading north and, from further afield, the first Swallow of 2017.  Elsewhere the Jack Snipe was on the Main Pond, two Slavonian Grebe were off Cockwood, a Wheatear was in Greenland Lake, a Blackcap was singing in Dead Dolphin Wood and a dozen Meadow Pipit and a Siskin were overhead. 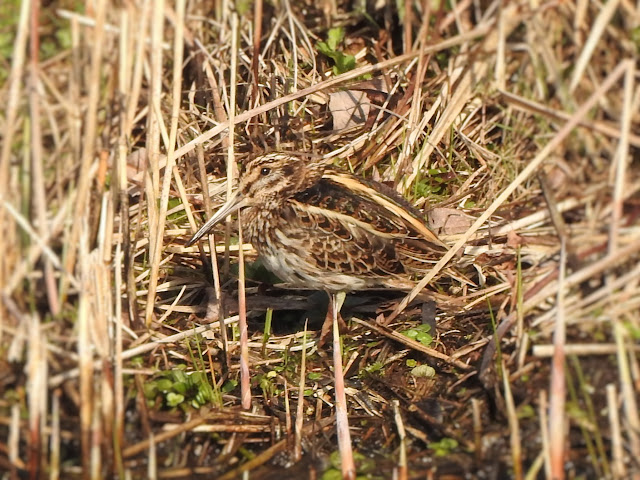 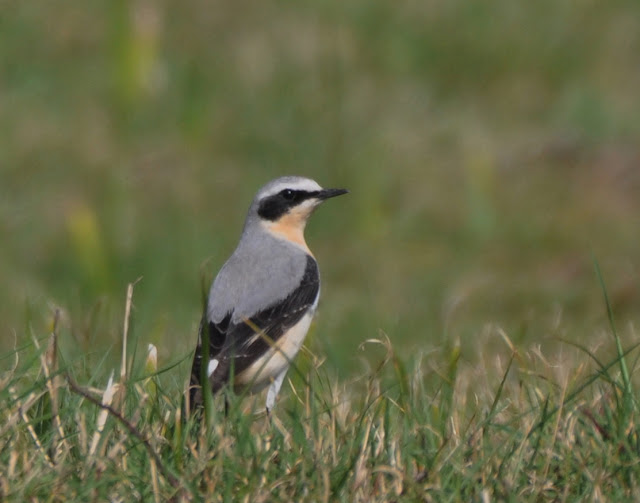 Wheatear - Simon Thurgood
Wildlife News: In the sunny conditions the Sand Crocus was out in flower around the Crocus compound and Greenland Lake. The same conditions also brought out several Comma and Peacock butterflies and four bumblebee species: Buff-tailed, Red-tailed, Common Carder and Tree - the latter a long-awaited first for the recording area. 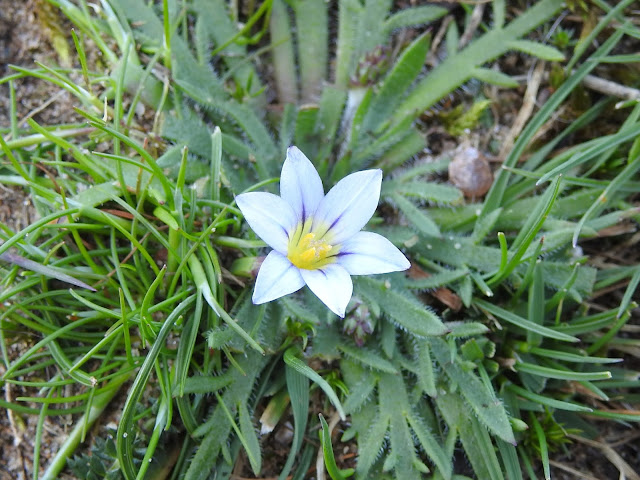 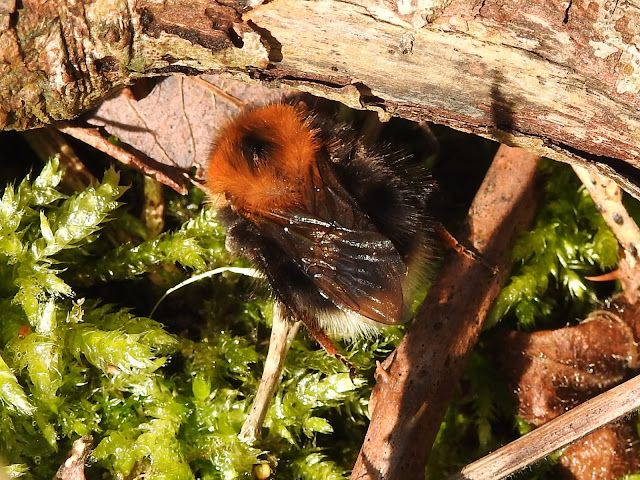