A Lesser Whitethroat was the pick of migrants, arriving with an influx of at least 21 Blackcap, also on site nine Chiffchaff, a Whitethroat and a Wheatear, with three Grey and a Yellow Wagtail overhead. Elsewhere an Osprey was hunting in the estuary with 82 Ringed Plover, 26 Sandwich Tern, 25 Wigeon, 21 Sanderling, 15 Dunlin, three Greenshank, a Black-tailed Godwit and the Slavonian Grebe. 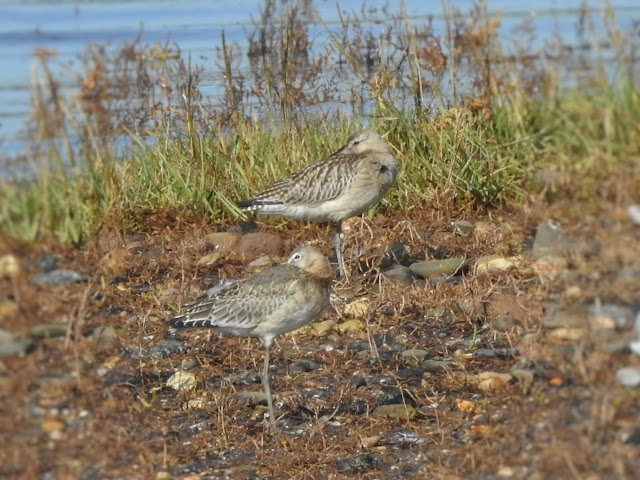 Wildlife News: A Comma was the pick of eight butterfly species recorded, with a similar number hoverfly species still on the wing. The number of Ivy Bee continue to increase although most of the Ivy is still to flower. 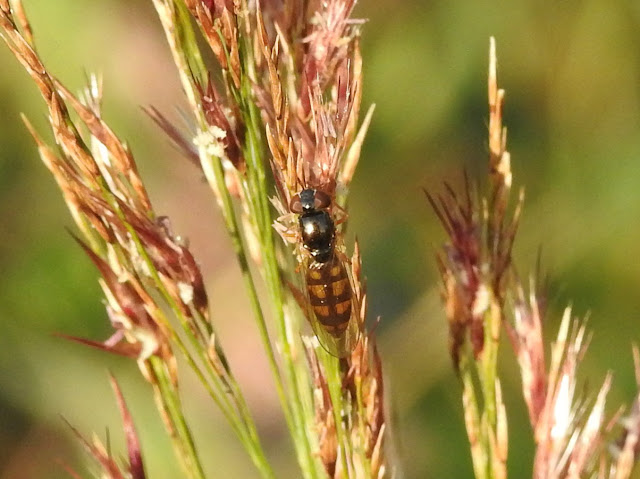