Two Teal on the Main Pond were a further sign of autumn with 30 Swallow, eight House Martin, single Grey Wagtail and Meadow Pipit overhead, grounded migrants included eight Wheatear and three Willow Warbler.  Counts from the high tide were made difficult due to regular forays of hunting Peregrine and Sparrowhawk, but 90 Dunlin, 60 Ringed Plover and eight Sanderling were in the Bight with 19 Mediterranean Gull and six Sandwich Tern in the Railway Saltmarsh. 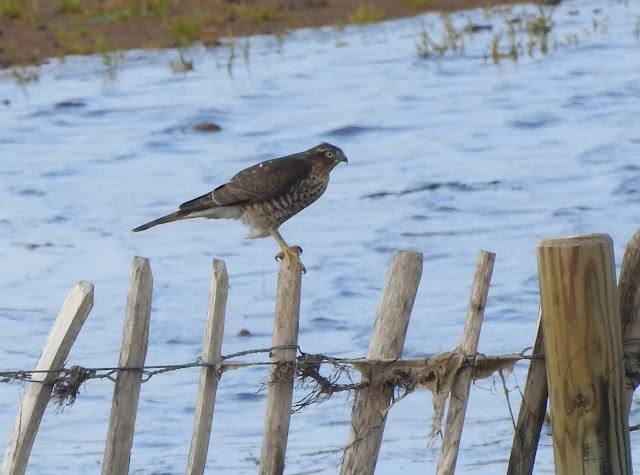 Wildlife News: An autumnal feel amongst the invertebrates as well with just a few Common Darter and Emperor on the wing along with a few Red Admiral and Painted Lady. Hoverflies were largely composed of drone fly species but also a Marsh Tiger Hoverfly Helophilus hybridus. 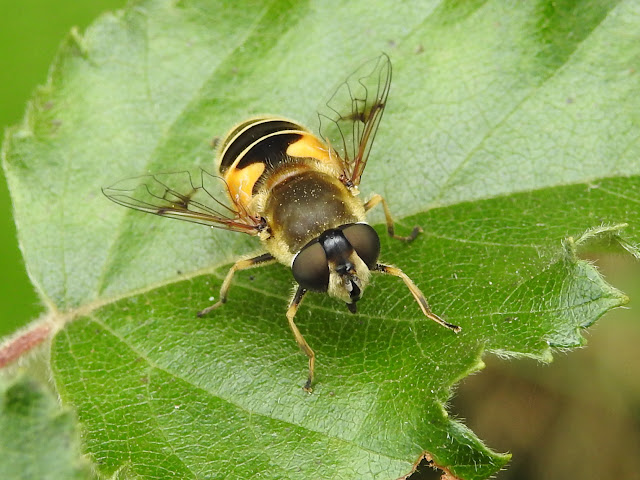