Small Red-eyed Damselfly continued their recovery as a breeding species at the Main Pond, with Hairy Dragonfly making a welcome reappearance after a blank in 2018 and the first Black-tailed Skimmer since 2016. Emperor Dragonfly once again held territory at all ponds on site. 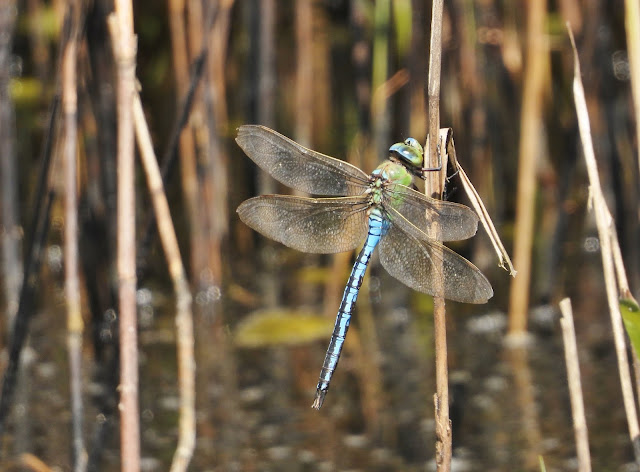 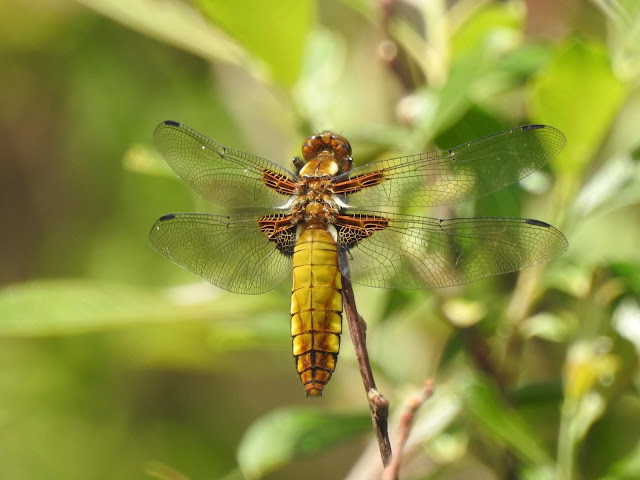 Common Darter had an extended season with four, including a pair ovipositing, at the Main Pond on 16 November. However they only exceeded a daily total of ten on a couple of dates this year. 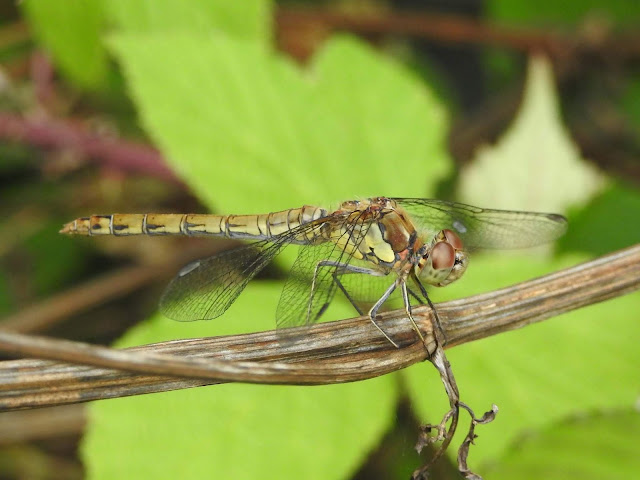 In terms of migrants to the Recording Area there were only two sightings of Golden-ringed Dragonfly but more traveled sightings included a Red-veined Darter on 6 July, and the fourth site record of Vagrant Emperor on 16 October. A probable Vagrant Emperor was also noted on 3rd November. 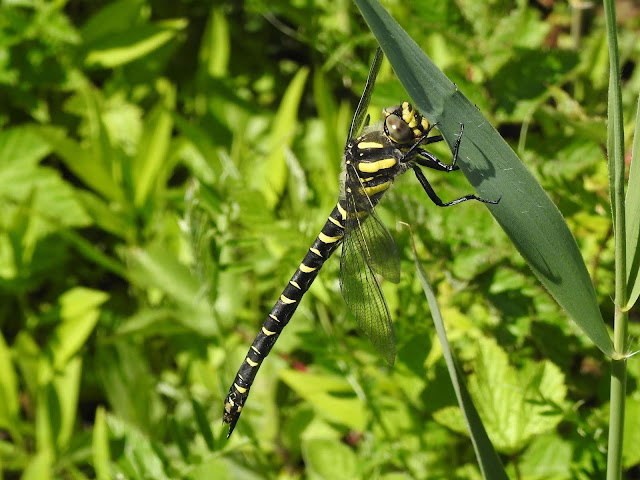