The male Lesser Whitethroat was continuing to advertise his presence in the Entrance Bushes. On the Main Pond one of the pairs of Little Grebe continues to feed at least two young and the Canada Goose pair still have eight of their nine young. 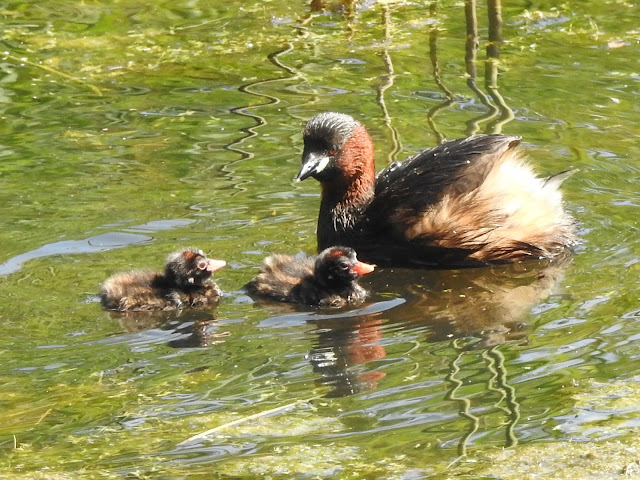 Wildlife News: Blue Mason Bee Osmia caerulescens was another new species for the Recording Area along with several firsts for the year including Small Skipper and Red Soldier Beetle Rhagonycha fulva. 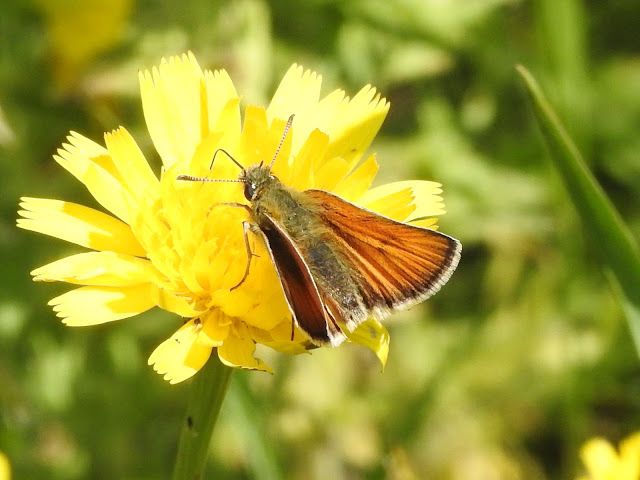 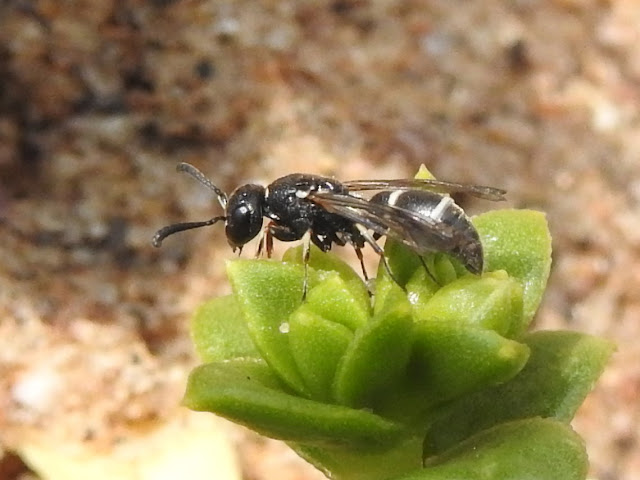