The most unexpected sighting was a female Black Redstart at the expected location of the Go-karts early morning, not surprisingly the first June record. This was closely followed by the third Cuckoo of the year on Warren Point. 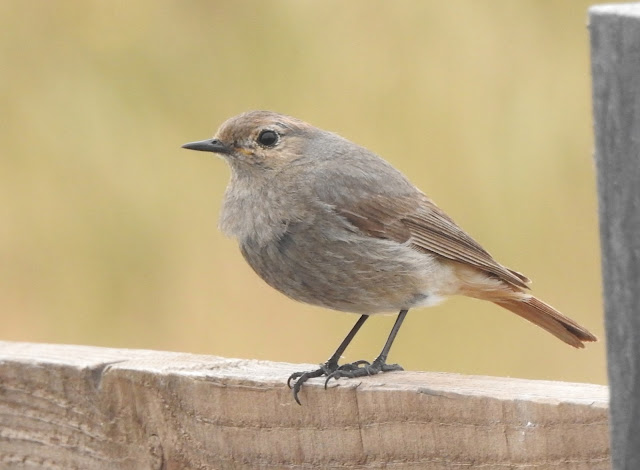 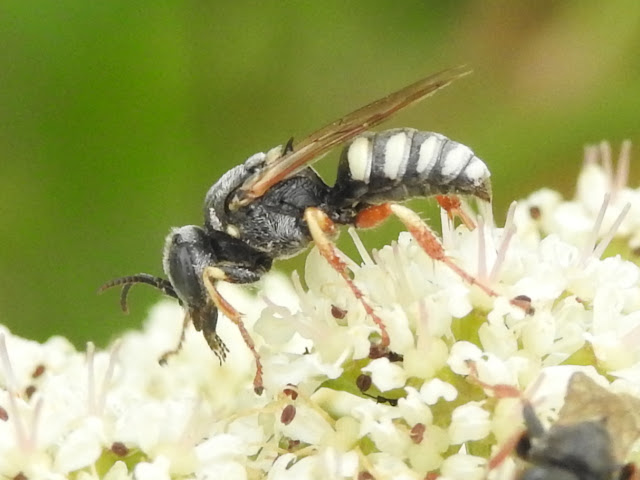 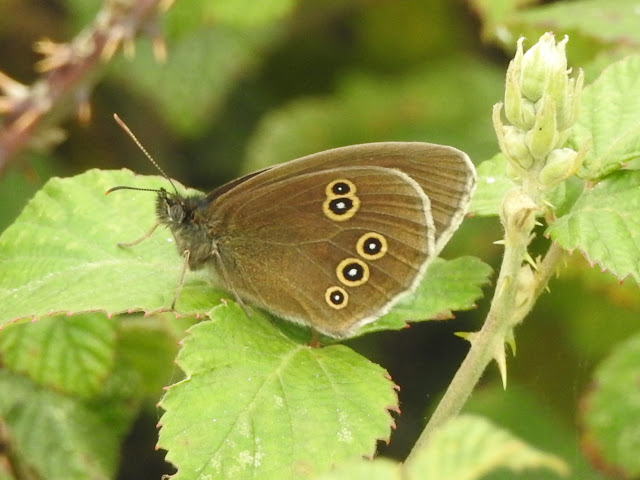