Despite the Spring weather migration remains slow although the year's first Whitethroat was in the car park with three Willow Warbler and three Blackcap on site but no sign of the Garganey.

Wildlife News: The sunshine meant good numbers of Sand Crocus were in flower and also brought out the first two Speckled Wood of the year along with Peacock and Comma. Other insects included good numbers of hoverflies, a Dark-edged Beefly and several solitary bee species. 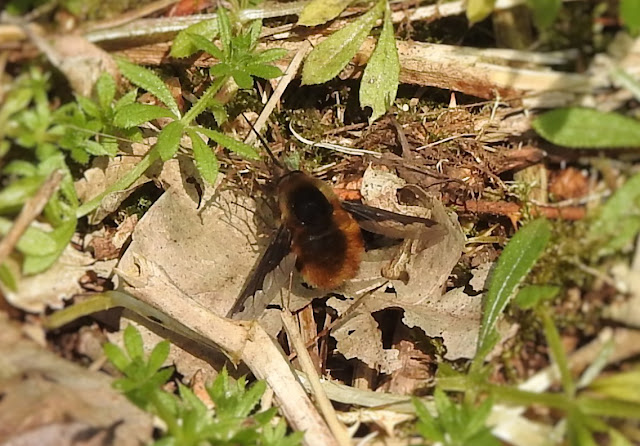 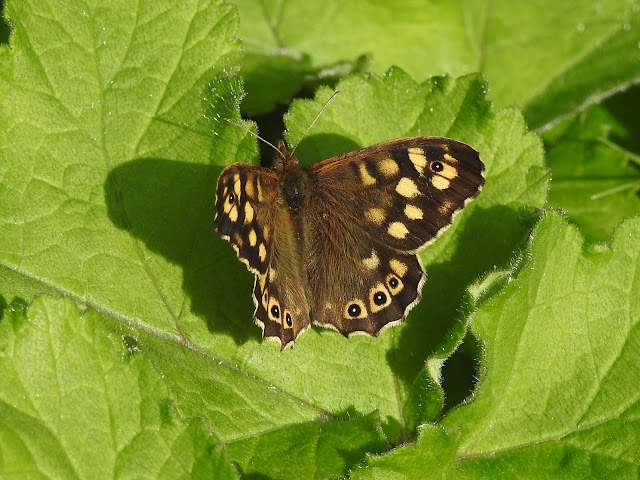