The evening tide saw a roost movement of 255 Common and at least three Arctic Tern over the spit and into the estuary with a new juvenile Black Tern feeding in close front of the hide until dark. also in the estuary 228 Dunlin, 188 Ringed Plover, 21 Sanderling, including two juveniles, 15 Black-tailed Godwit, nine Mediterranean and an adult Yellow-legged Gull, seven Greenshank, two Knot and the Slavonian Grebe. 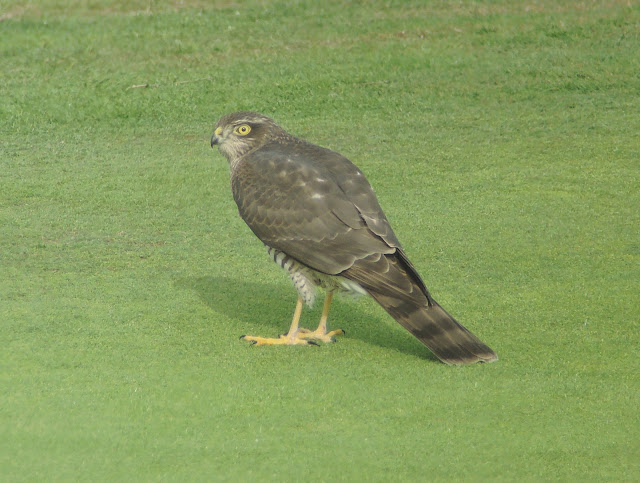 Elsewhere at least four Yellow Wagtail and four Wheatear were on site, with single Redstart, Whinchat and Sedge Warbler in Greenland Lake. A juvenile Buzzard was a scarce visitor to Dead Dolphin Wood, the Treecreeper was in the Entrance Bushes and offsite two Osprey were over Mudbank mid morning. A great days birding but no sign of yesterday's wagtail. 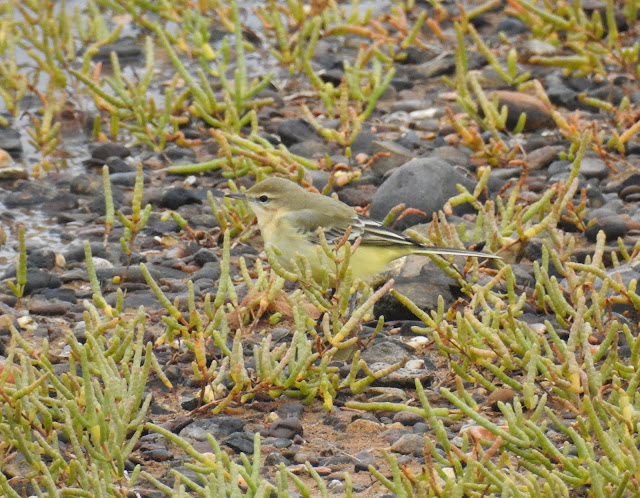 Wildlife News: Black Bindweed and Tomato are growing along the Dune Ridge, the seeds presumably pumped ashore by last years sea defence work. Black Bindweed is a first for the reserve with only one previous recording area record and Tomato is a scarce, often tideline, occurrence.
Posted by Dawlish Warren at 22:11