Two Swallow feeding around the seawall and Amusements early afternoon equalled the previous earliest ever arrival in 1997, with a Sand Martin over the Golf Course the second earliest record. Other migrants included two Chiffchaff, one in song, a Greenshank in off at the seawall and three Raven and two Rook overhead. Elsewhere the Cetti's Warbler and four Shoveler were at the Main Pond. 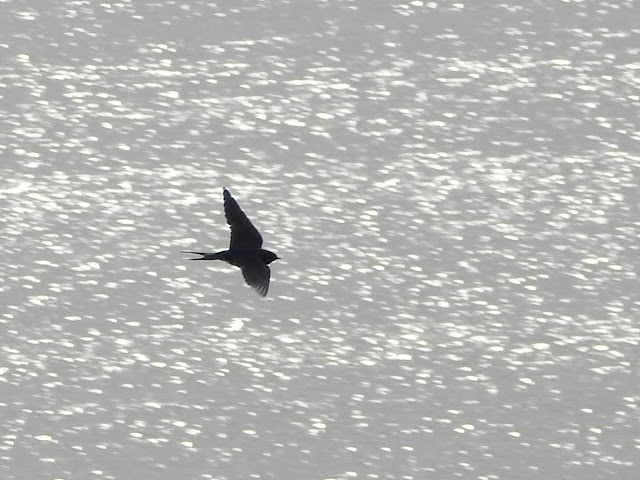 Wildlife News: A Green Longhorn moth Adela reaumurella had emerged at least a month early with other spring insects such Tree Bumblebee and Green Shieldbug also noted. Elsewhere a Grey Seal was offshore. 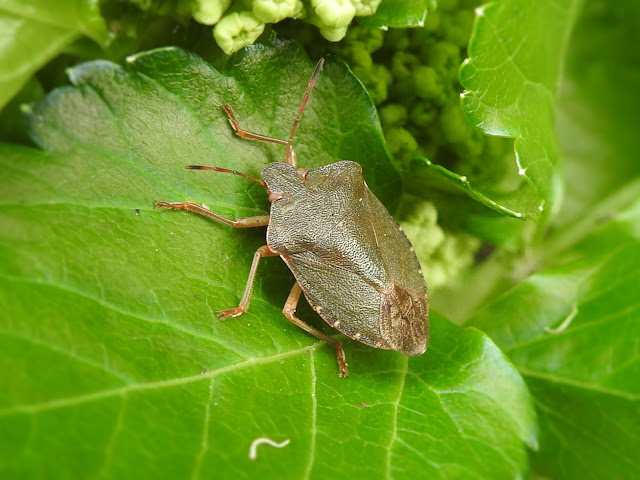 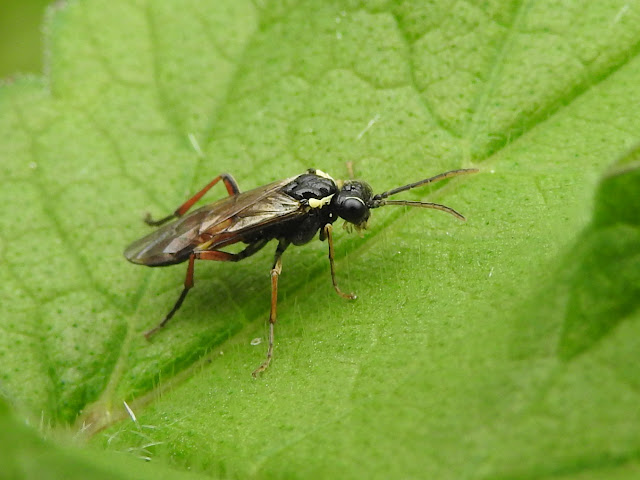