Counts from the estuary included 710 Dunlin, 300 Oystercatcher, 92 Curlew, 70 Turnstone, 45 Grey Plover, 33 Knot, 25 Sanderling, six Greenshank, three Eider and in the saltmarsh a single Muscovy Duck. Elsewhere a Chiffchaff was by the Main Pond and a Great Northern Diver was offshore. 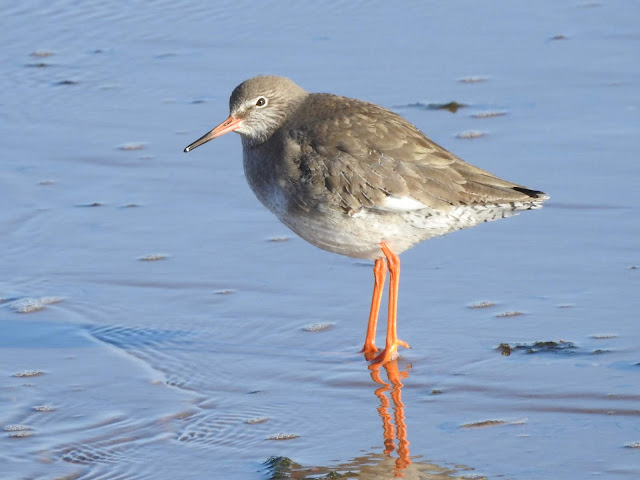 Wildlife News: Another new species for the recording area was found today, the sawfly Aglaostigma aucupariae, a widespread early Spring species. The Grey Seal was again in the estuary. 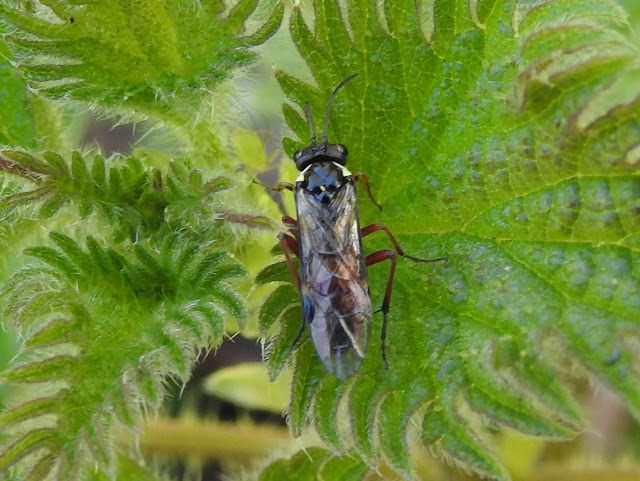