After no news yesterday the Snow Bunting made a surprise reappearance on the beach by groyne 7. It remained here for much of the day but was often elusive and disappeared for long periods. Also on site 45 Greenfinch and 35 Goldfinch remain, along with seven Redwing, six Cirl and five Reed Bunting, five Chiffchaff and a Goldcrest, with a Tawny Owl roosting in Dead Dolphin Wood. 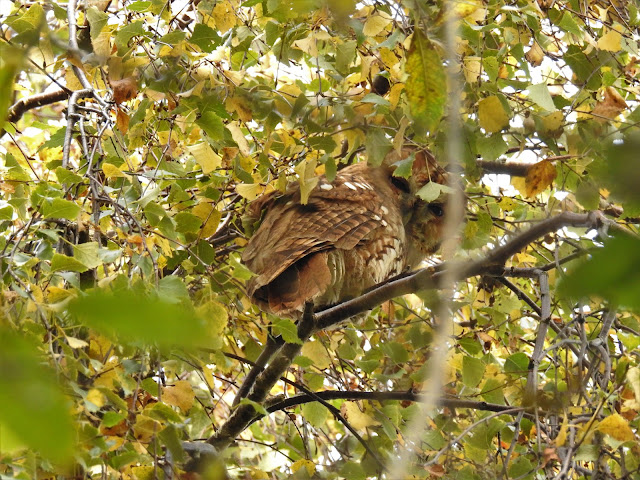 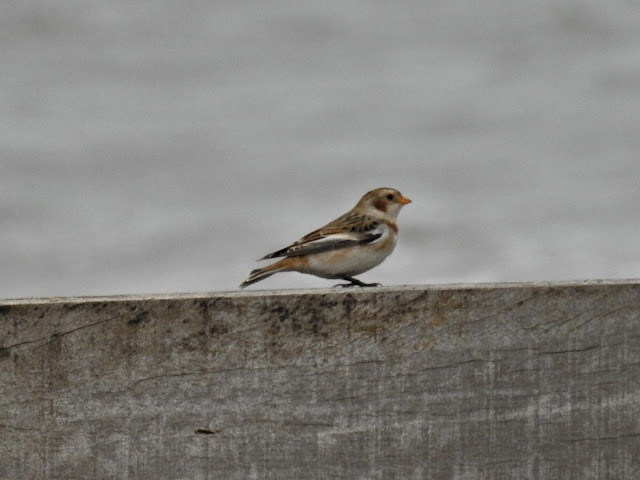 Wildlife News: Two Grey Seal were in the estuary and although rarely seen the abundance of Stoat footprints along the Dune Ridge confirm they are still present on site. A couple of winter active Buff-tailed Bumblebee were on the planted Hebe by the sea wall and a Celery Fly Euleia heraclei was on the wing. Large numbers of active mines can be seen on the Alexanders around the car park.