A slight rise in temperature, a relatively dry day and a south/south easterly wind brought its reward in the form of the first Wheatear of the year; briefly view along the shoreline of the Bight, before it disappeared over the ridge and towards Warren Point. What was presumably the same bird was on the Point later on. A Chiffchaff singing vigorously in the Entrance Bushes may also have been a fresh migrant.

Wildlife News: The first Comma and Peacock butterflies were on the wing. 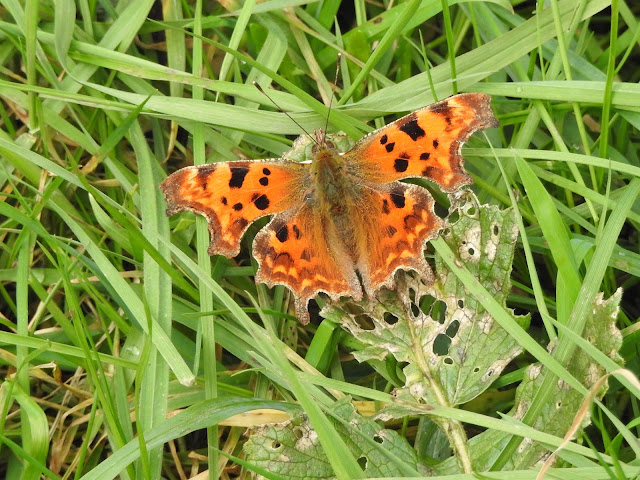 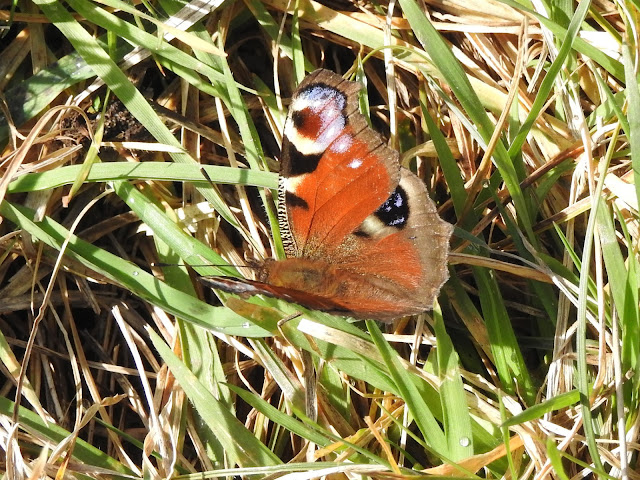