Elsewhere seven Common Sandpiper were on the beach and 50+ Swift were feeding overhead.

Wildlife News: A Roesel's Bush-cricket was discovered by a school group in the Back Meadow, just the third site record, closely following the second last September. The first Small Red-eyed Damselfly of the year were at the Main Pond, Six-spot Burnet were buzzing around Greenland Lake and 12 species of butterfly were on the wing including Ringlet, Gatekeeper, Comma and Red Admiral. 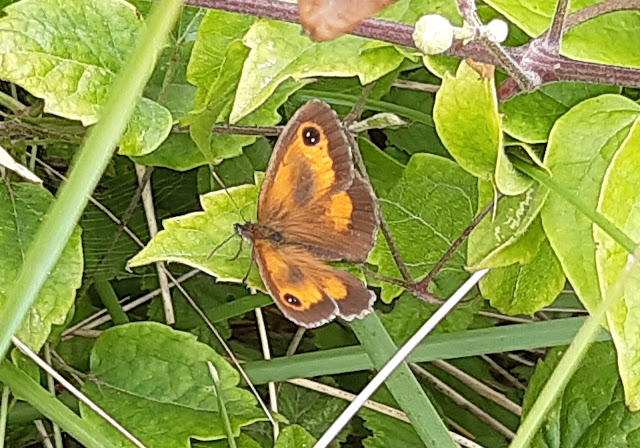 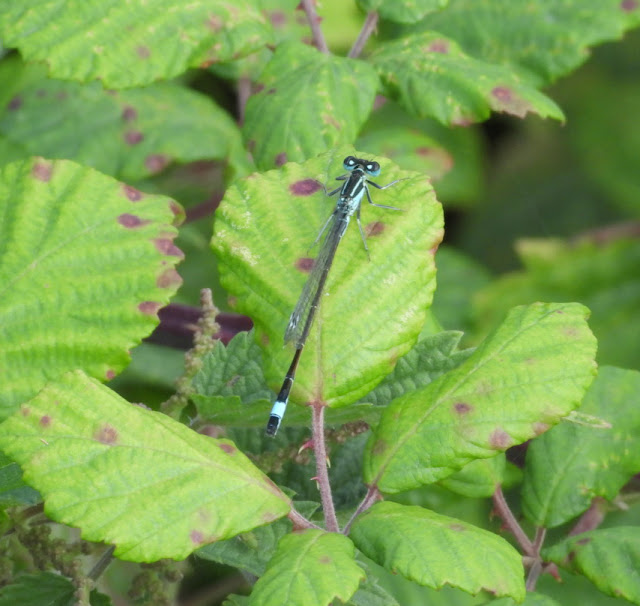