Despite the abundance of cloud locally, once again the Warren was blessed/cursed with blue skies. Early morning 4,360 Woodpigeon headed west with at least 23 Stock Dove able to be counted amongst them, other passage was limited with 10 Chaffinch, two Fieldfare, two Jackdaw and single Rook, Buzzard and Lesser Redpoll.

Elsewhere the Yellow-browed Warbler was still present but was heard only, with the Siberian Chiffchaff, seven Chiffchaff, three Goldcrest, the two Cetti's Warbler and a Blackcap also around the bushes. At least four Water Rail were at the Main Pond with a Kingfisher and 1050 Starling leaving the roost, a Dartford Warbler was on the Golf Course, 12 Cirl Bunting were on site and two Red-throated Diver were offshore.

Wildlife News: A Feathered Thorn around security lights on the Golf Course was the 2,000th species to be recorded on the Warren this year. Two Grey Seal were in the estuary, with a Hornet and a Common Darter on the wing. Turning over logs was productive with two new species for the Recording Area, the Winter Semi-slug Vitrina pellucida and the globular springtail Dicyrtomina minuta. 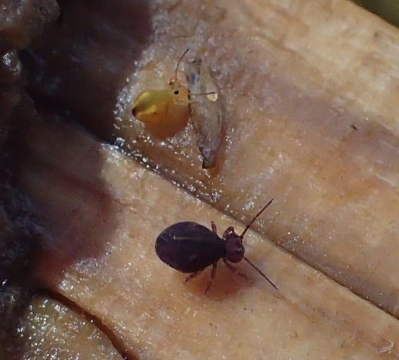 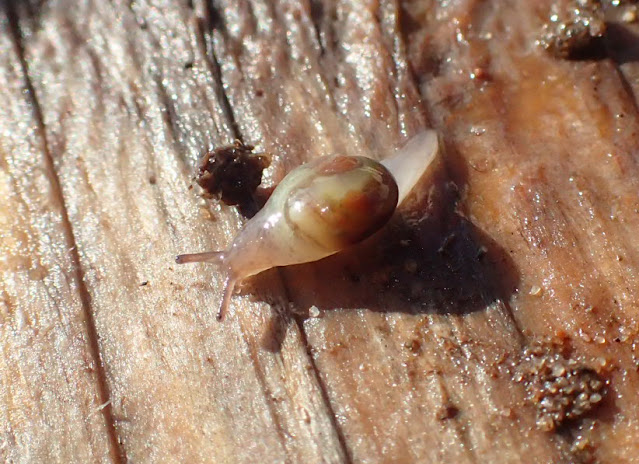