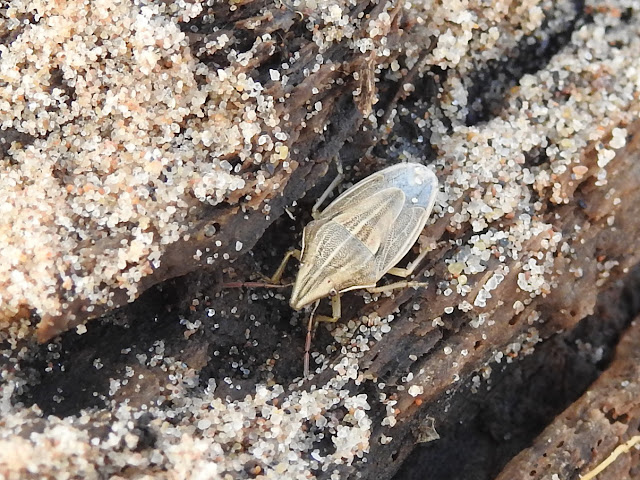 Alongside these new records familiar species present included Bishop’s Mitre, Parent, Green and Gorse Shieldbugs.  Dock Bug congregated in some numbers with the occasional Rhombic and Denticulate Leatherbug found in the short grassland. 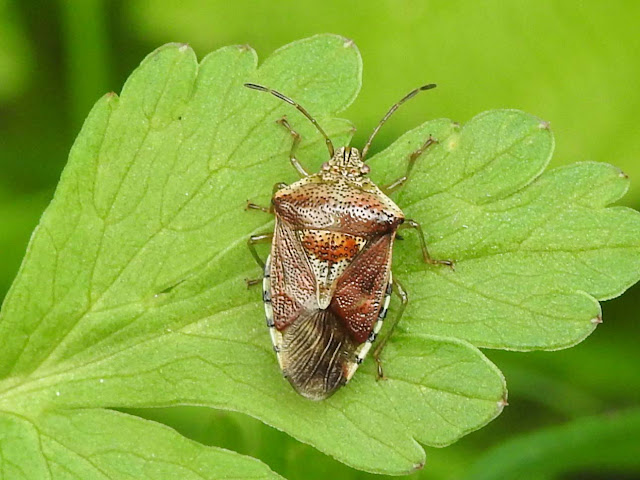 The Warren also provides a home for the local Dune Spurge Bug Dicranocephalus agilis and the ground bug Beosus maritimus both of which were found in good numbers along the Dune Ridge. 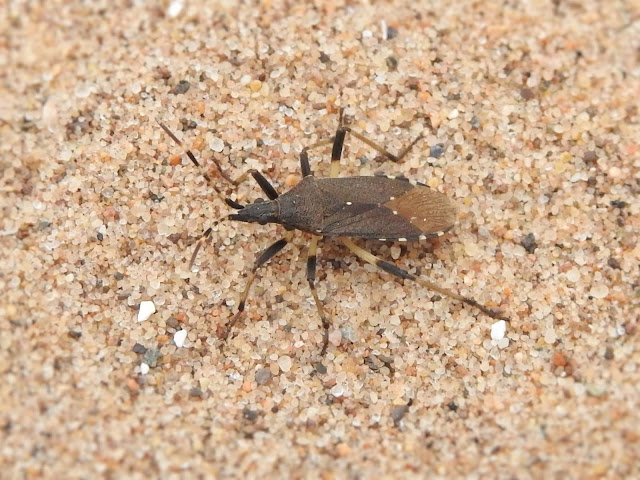 It was also good beetle year with seventeen new species recorded. These included rove beetles, ground beetles, chafers and leaf beetles amongst others. 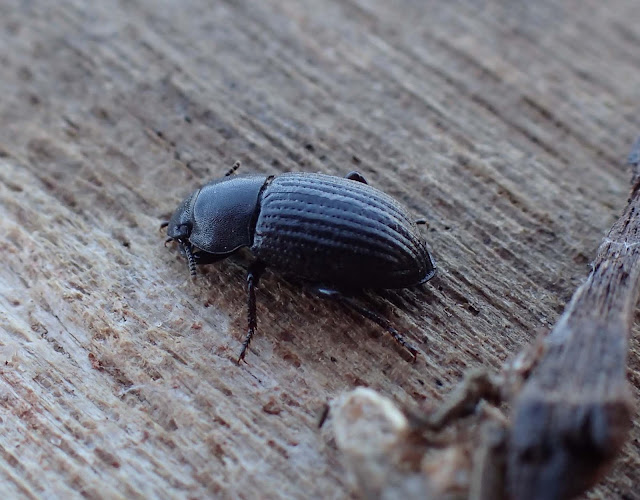 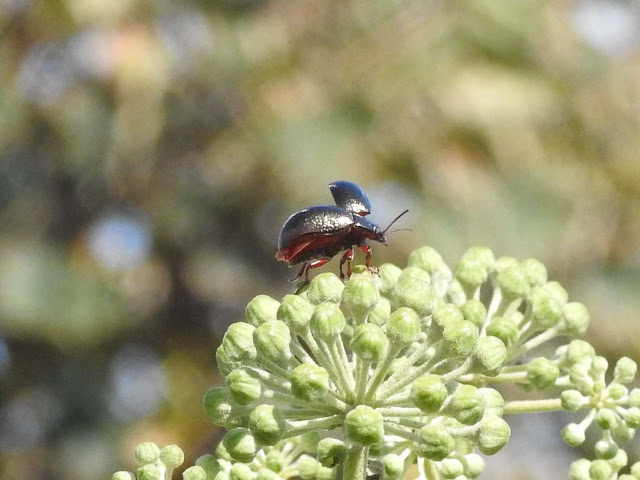 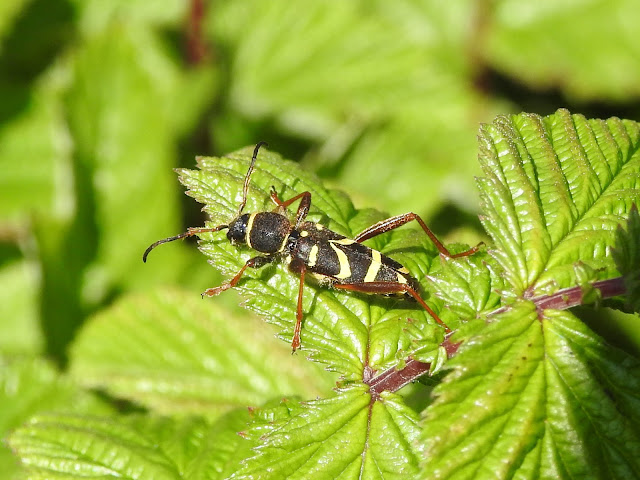 Despite a good year for the Tree Lupin Aphid, ladybird numbers didn't recover with just five species recorded, unfortunately most of these were the invasive Harlequin Ladybird.