This is a round up of other taxonomic orders not covered in the rest of the Review. With at least 4125 species recorded at Dawlish Warren there is always plenty to discover, with over 150 new species found in 2019.

Unfortunately the failed sea defence works have meant large quantities of sand are circulating offshore. This means sediment clouds the rockpools at Langstone Rock during low tide. Combined with an increase in the invasive Wireweed Sargassum multicum this has reduced the range of species present.

Ephemeroptera: Mayflies
Pond Olive Cloeon dipterum, a widespread species, is one of just two Mayfly species recorded on the Warren. One was seen in June. 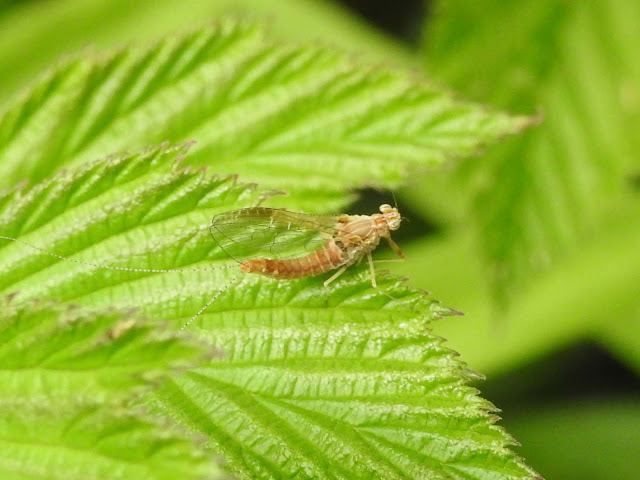 Trichoptera: Caddisflies
The caddisfly Limnephilus affinis was rediscovered this year having gone unnoticed or unrecorded on site since 1862!

Psocoptera: Barkflies
The first record of the barkfly Valenzuela burmeisteri, common in Britain, was seen in March. 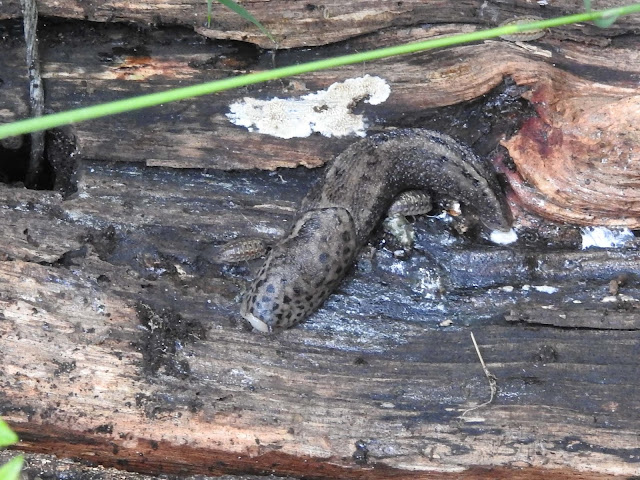 Collembola: Springtails
Eight new springtails were found bringing the site total up to twelve. All were widespread species including Dicyrtomina saundersi, Orchesella villosa and Entomobrya albocincta.

Amongst the many washed up Barrel Jellyfish Rhizostoma pulmo mid summer a few Blue Jellyfish Cyanea lamarckii were found. New for site. 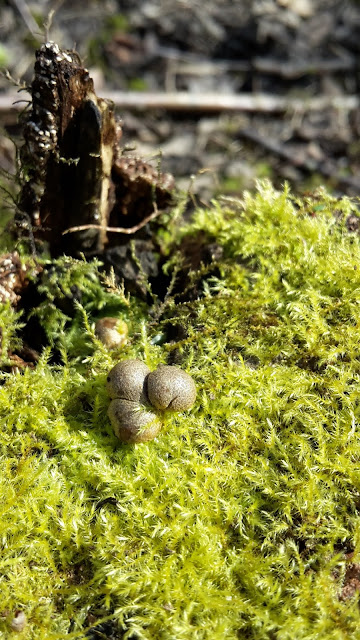