Elsewhere the female Eider was off the estuary mouth, a Grey Wagtail was around the Entrance Bushes and the first Reed Bunting of the year was in front of the hide. 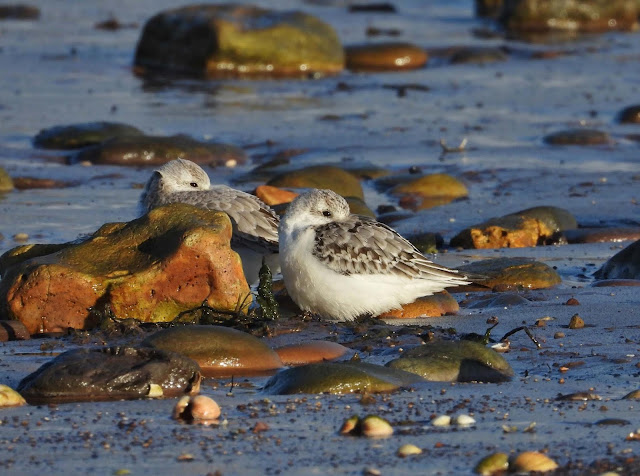 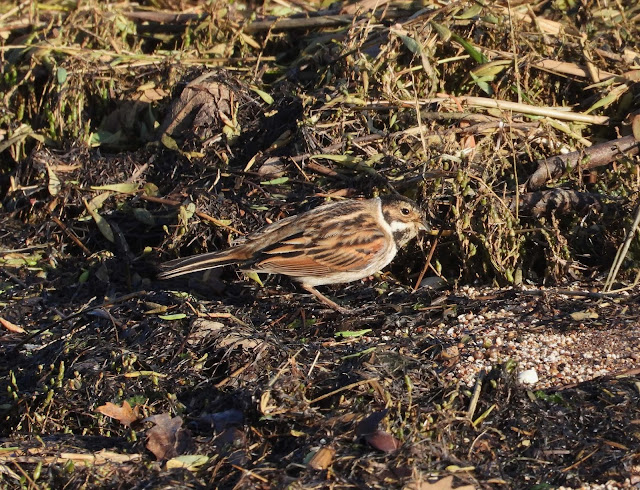