Elsewhere the summer plumaged Great Northern Diver was off the seawall and a Coal Tit was in the Entrance Bushes.

Wildlife News: The first Common Darter of the year was on the wing along with a female Black-tailed Skimmer and a male Broad-bodied Chaser in Greenland Lake. 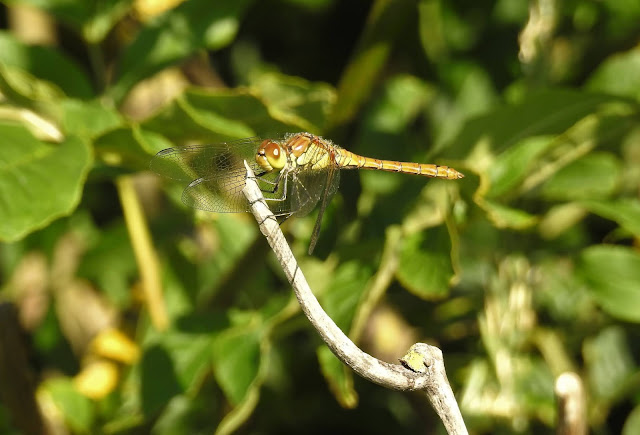 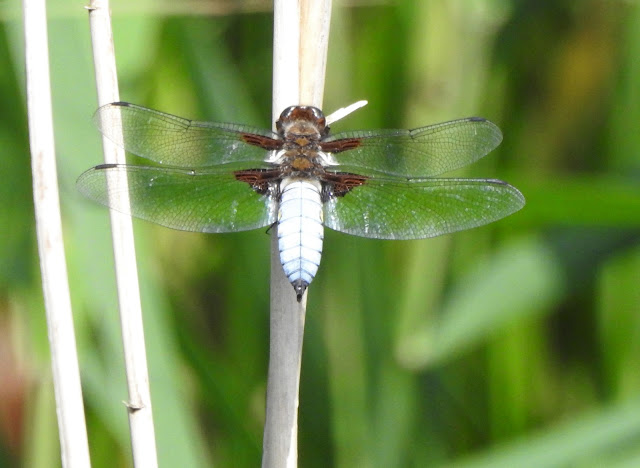 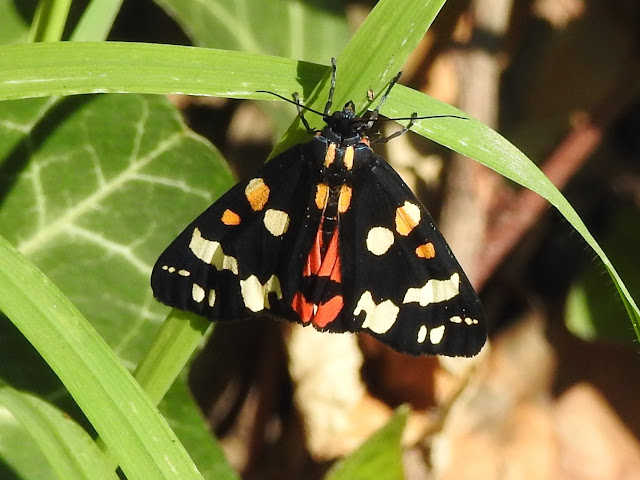