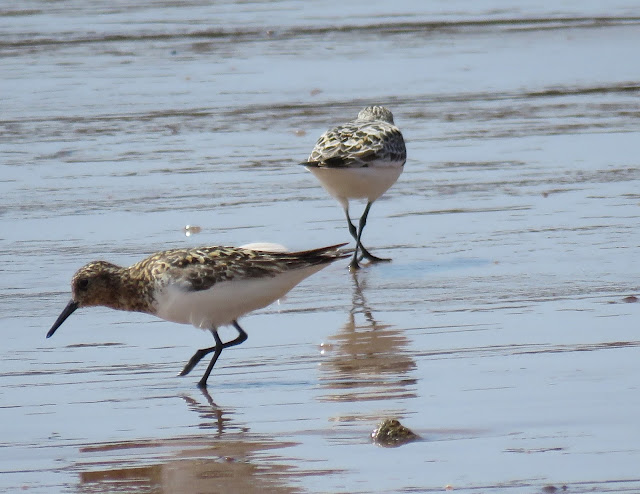 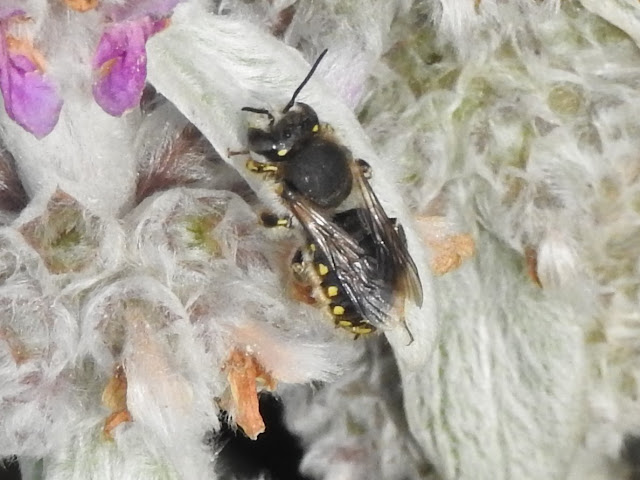 The first Marbled White of the year was one of 15 butterfly species recorded including Small Skipper, Comma and Ringlet with seven dragonfly species including Small Red-eyed Damselfly on the Main Pond, a Black-tailed Skimmer and a Golden-ringed Dragonfly. Large numbers of Marsh Helleborine are in flower across the site and Meadow Vetchling was rediscovered after an absence of over 30 years. 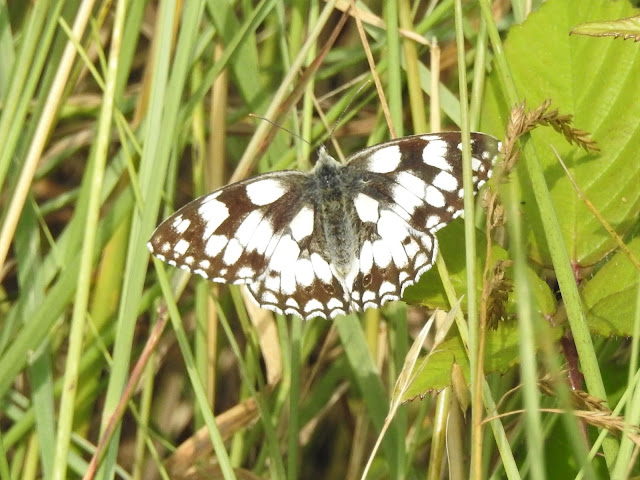 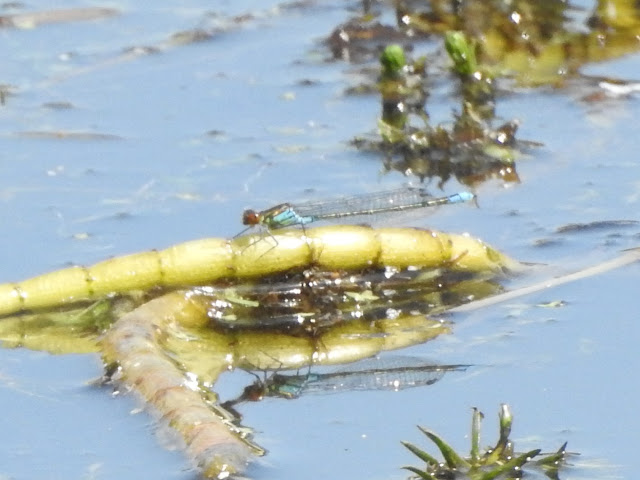