The first juvenile Wheatear of the autumn was on Warren Point, with a juvenile Siskin and a Willow Warbler in the bushes further evidence in the change of seasons. The Nuthatch and Coal Tit were also still present with 15 Sand Martin, 14 Swallow and six Swift overhead.

Elsewhere nine Common Scoter were offshore and 32 Sandwich and five Common Tern were in the estuary with 16 Dunlin, seven Sanderling and the Little Ringed Plover.

Wildlife News: The first Beewolf of the year were on the wing with good numbers of Little Flower Bee and Hairy-saddled Colletes and the sand wasp Ammophila sabulosa. 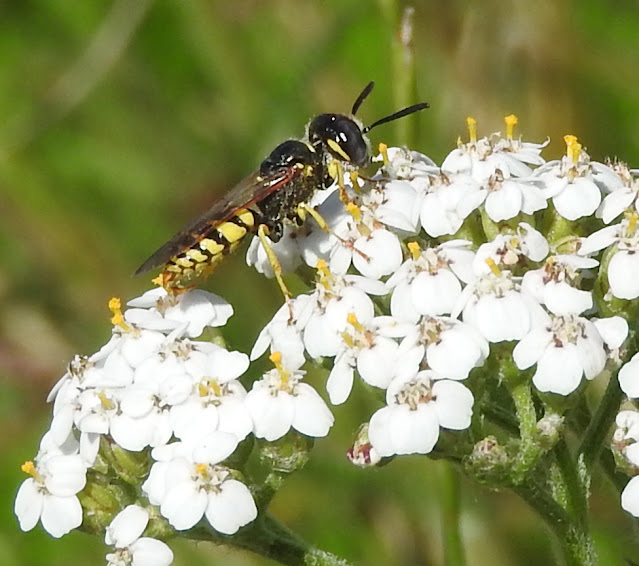 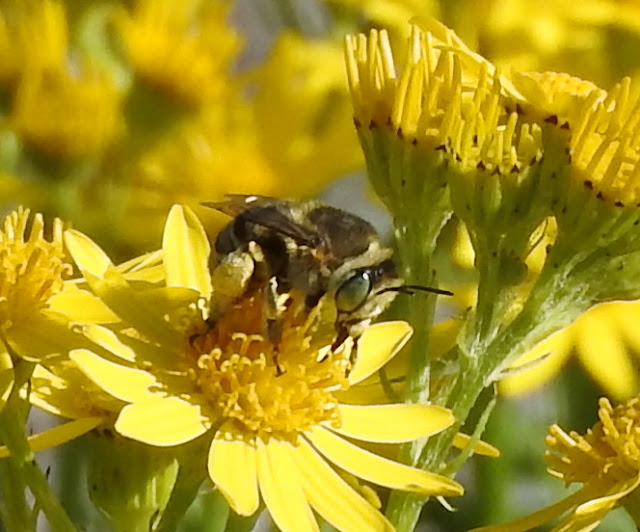 Also on the wing 13 species of butterfly including Ringlet, Common Blue and Red Admiral; and six dragonflies including Small Red-eyed Damselfly and Golden-ringed Dragonfly.