The first Bullfinch since January was the surprise highlight in the Entrance Bushes whilst other clear migrants included a Sedge Warbler in Skipper Meadow and a Willow Warbler along the Dune Ridge. 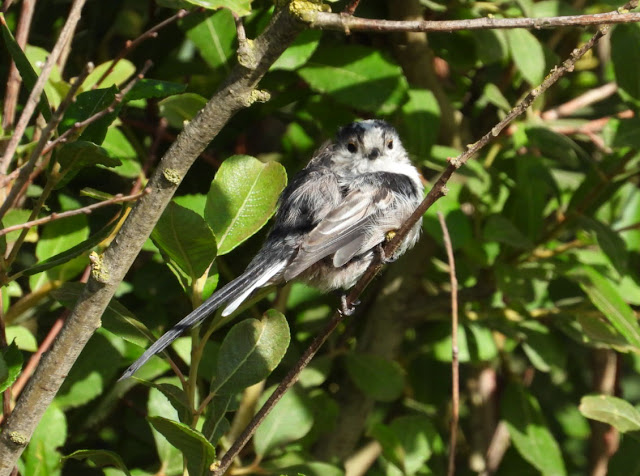 Elsewhere a Common Sandpiper was on the beach with 34 Sanderling, 13 Dunlin and seven Ringed Plover. 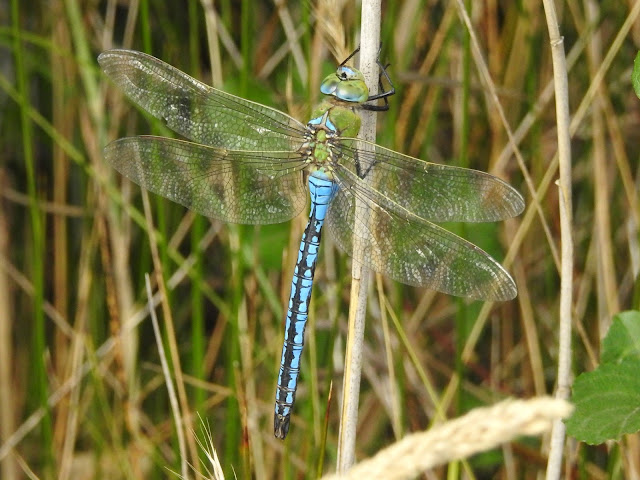 Other insects included four Emperor Dragonfly, a Black-tailed Skimmer and a Small Red-eyed Damselfly all away from the Main Pond, the latter allowing a close approach for once, 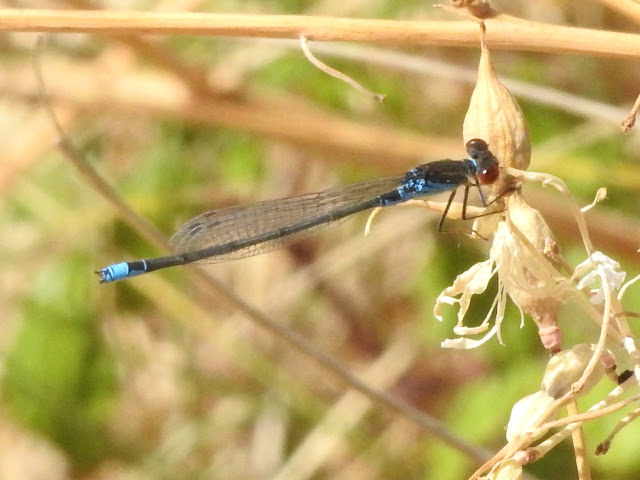 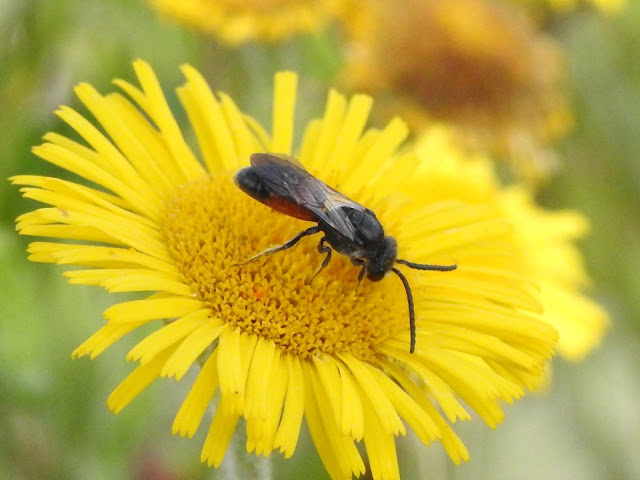 Second generations of hoverflies are starting to appear with a Stripe-backed Fleckwing Dasysyrphus albostriatus and the first Common Dronefly Eristalis tenax in several weeks. Other species included just one Tiger Helophilus pendulus and a Hornet Hoverfly Volucella zonaria.