Seawatching early morning saw three Balearic Shearwater and two Pomarine Skua south along with 49 Kittiwake and 13 Common Scoter. During quiet spells distractions were provided by a Common Sandpiper along the sea wall, a Kingfisher on the groynes and a Peregrine on Langstone Rock. 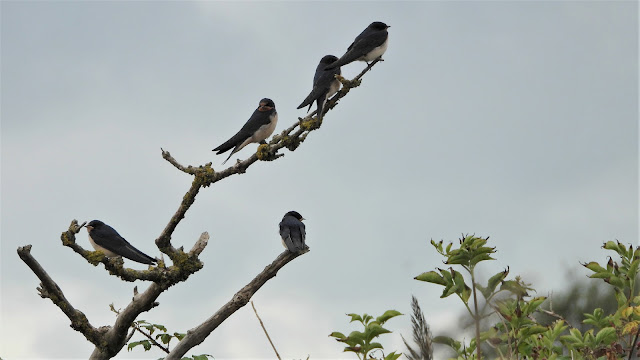 Wildlife News: At least 25 Rush Veneer were flushed across the site along with three Painted Lady.