Another day of egrets but this time just singles, a Great White Egret flew in off the sea and carried on up the estuary mid morning with a Cattle Egret doing the same a short while later. Other movement overhead was limited to 25 Meadow Pipit, three Grey Wagtail, a Buzzard and a summer plumaged Red-throated Diver that circled the Bight before heading out to sea.

In the estuary five Avocet and 14 Shelduck were new arrivals with counts including 454 Curlew, 339 Redshank, 76 Teal, 61 Dunlin, 38 Bar and two Black-tailed Godwit, 23 Ringed and a Grey Plover, 19 Wigeon, 15 Sanderling and single Knot and Curlew Sandpiper. 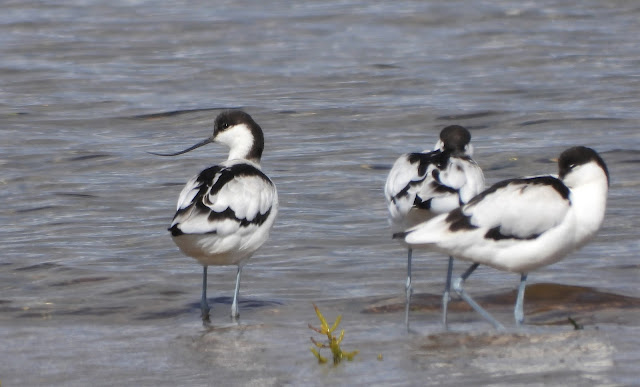 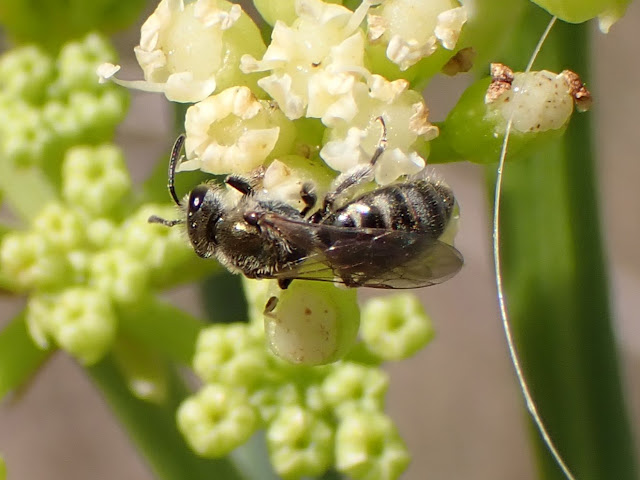