Seawatching at various times during the day saw 17 Balearic and a large Shearwater, probably Cory's, head south with 45 Kittiwake, 12 Common Scoter, two first winter Mediterranean Gull, two Fulmar and a lingering Arctic Skua. Gannet numbers were difficult to estimate with up to 20 birds offshore circling the bay, numbers were much lower in the evening after at least 10 birds were found dead on the shoreline, the eventual fate of the one below. With crows and gulls scavenging the corpses the threat of this deadly poultry strain of Avian Flu grows each day. 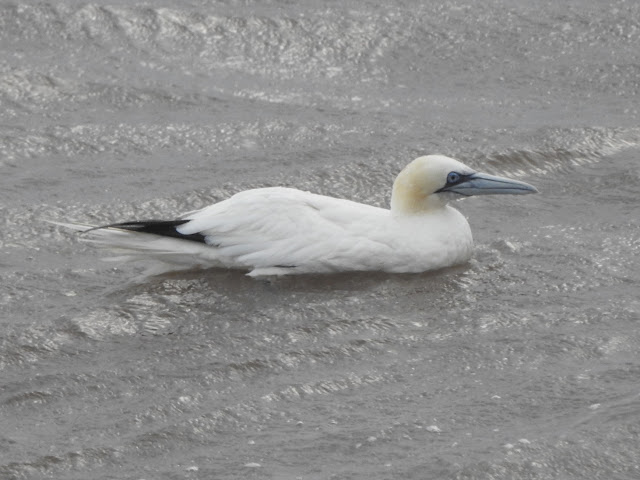 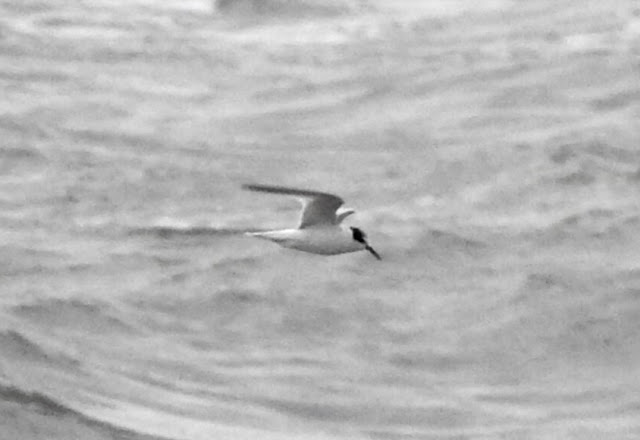 Passerine migrants were limited to four Chiffchaff  and in the Entrance Bushes, a single Reed Warbler.

Ringing News: The gathering of Great Black-backed Gull included three familiar birds; Black JT288, a regular Norwegian ringed winterer; White P:87B, a Portland ringed bird that is now only a winter visitor having been seen regularly on site before returning to Portland to breed, it was last seen there two days ago; and White L:AJ6 a Looe ringed bird that was recorded 71 times between Sep 2012 & Nov 2015, but apart from three sightings in Sep-Oct 2019, this was its first return visit. 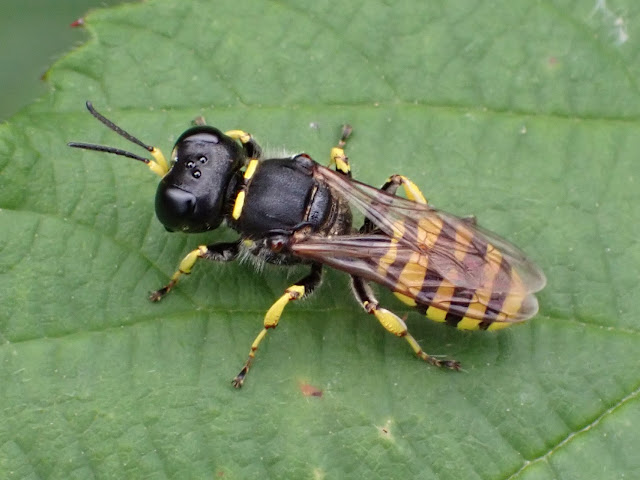 A worn second generation Holly Blue was the best of the butterflies with Gatekeeper, Meadow Brown, Speckled Wood and Large White also on the wing. 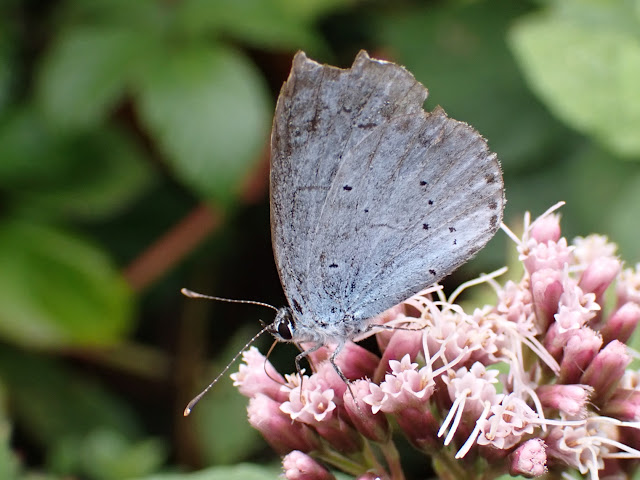