An eventful day, with a probable Greenish Warbler heard calling and brief views a few times between 09:30 and 11:30 near the First Pond. It remained very elusive often just seen as movement high in the canopy during that time and was not seen or heard for the rest of the day. It sounded good, but unfortunately views in the branches as it moved through were inconclusive.

Also present in Entrance Bushes, two presumed abietinus race birds amongst the other Chiffchaff, two Bullfinch and a Blackcap, with two Cetti's Warbler at the Main Pond and overhead eight Redwing and two Siskin.

With attention focussed on the mystery warbler the rest of the site went largely unvisited but 70 Cattle Egret were off Cockwood Steps mid afternoon and early morning sea watching saw 45 Gannet, 26 Kittiwake, two Mediterranean Gull and a Common Scoter head south in 1.5 hours.

Wildlife News: A third Crimson Speckled of the autumn was found roosting by the Crocus Compound. 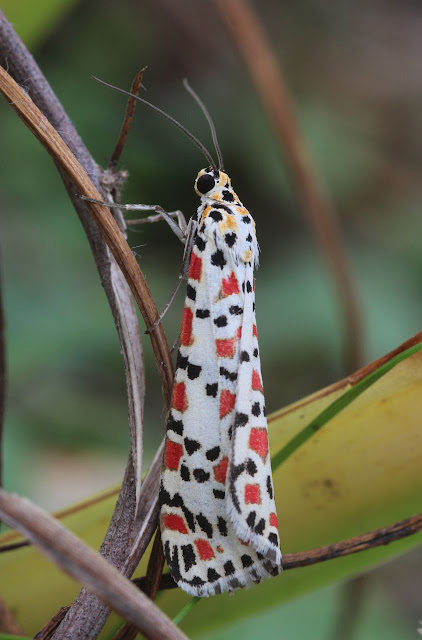 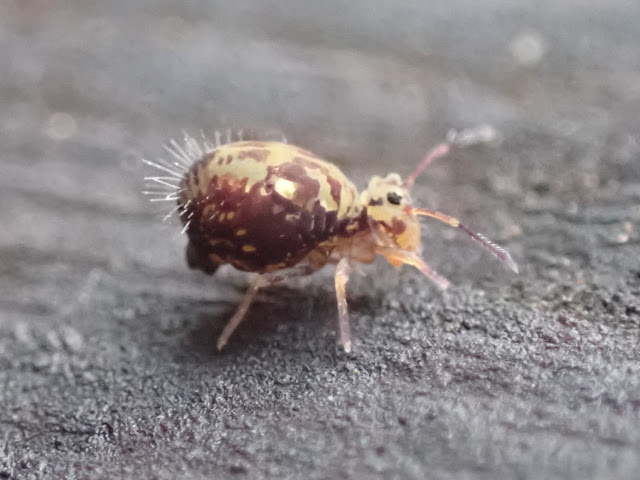