Visible migration picked up with the switch to NW winds with 106 Skylark heading mainly SW, along with a Golden Plover, four Swallow, four Reed Bunting and a Mistle Thrush.

Elsewhere no records were received from high tide visits to the estuary but a Kingfisher was at the Main Pond with 28 Chiffchaff, six Blackcap and two Goldcrest in the bushes. 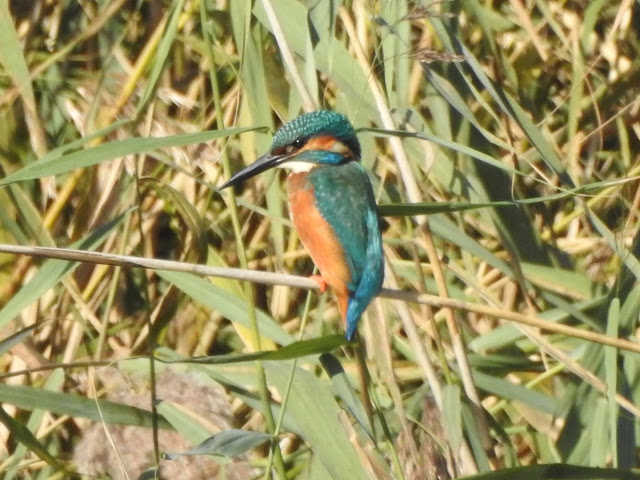 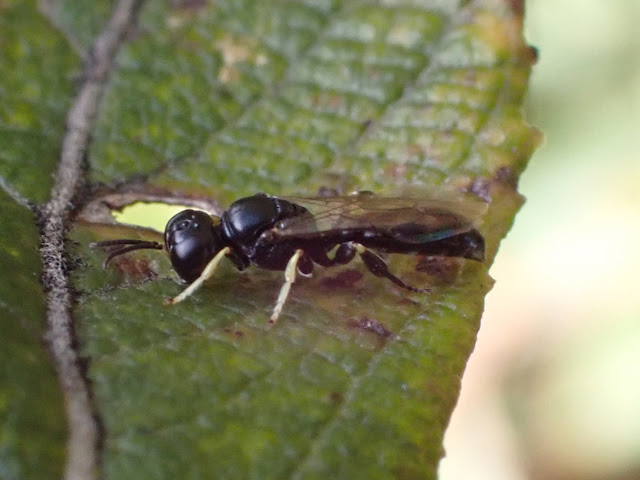