Seawatching for 90 mins from first light saw 500 Gannet head south along with single Arctic and Great Skua but there was little else noted. In the bushes the elusive Firecrest appeared within a tit flock by First Pond with six Chiffchaff and four Goldcrest also on site and a female-type Merlin flew SW along dune ridge. 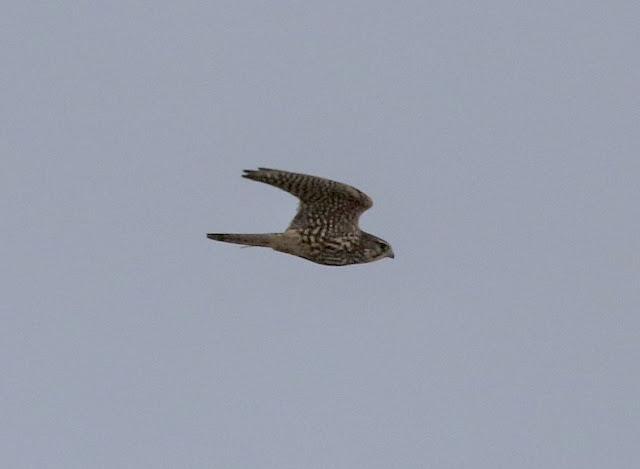 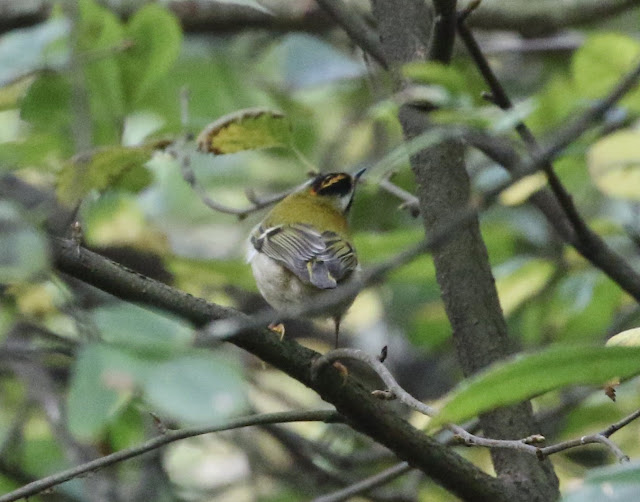 In the estuary a Curlew Sandpiper was with the Dunlin, which included four returning Exe ringed birds. At least 350 Black-tailed Godwit were again present with their accompanying Ruff. 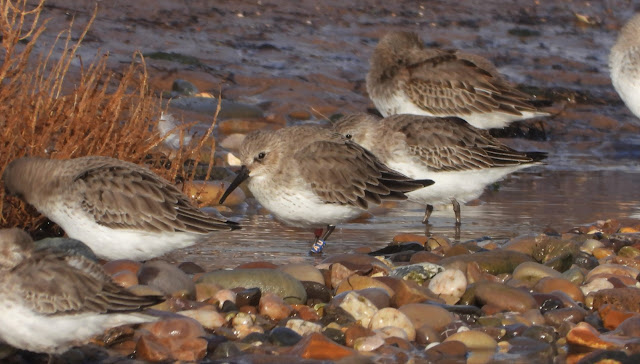 Wildlife News: Single Painted Lady and Small Copper on the wing with four Common Darter and around five Rush Veneer.