A late morning start meant the tide was missed but so to was the mist as it cleared, developing into a pleasantly warm day. The highlight was a Great White Egret in the Railway Saltmarsh, also in the estuary a Pintail amongst the Wigeon and 131 Dark-bellied Brent Geese. 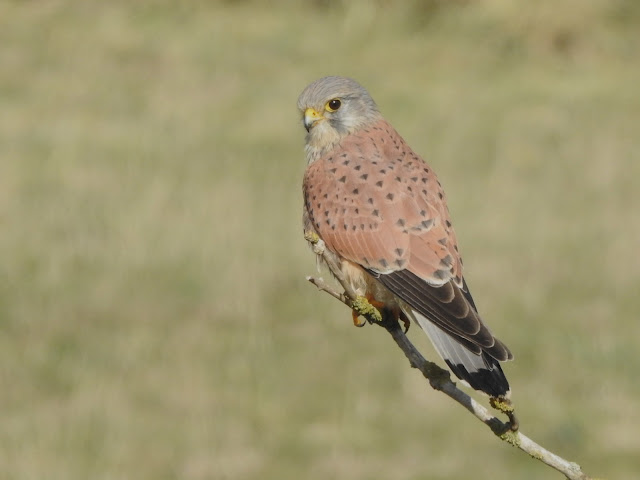 Elsewhere nine Chiffchaff and single Blackcap and Goldcrest were in the bushes, a lone Siskin passed overhead and at the Main Pond, two Water Rail and a Kingfisher. 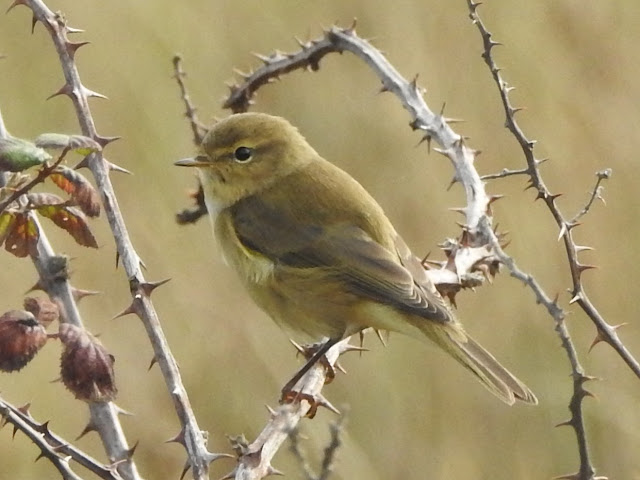 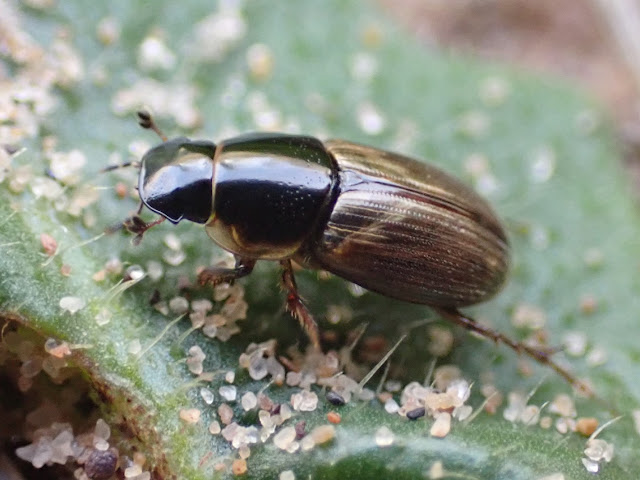 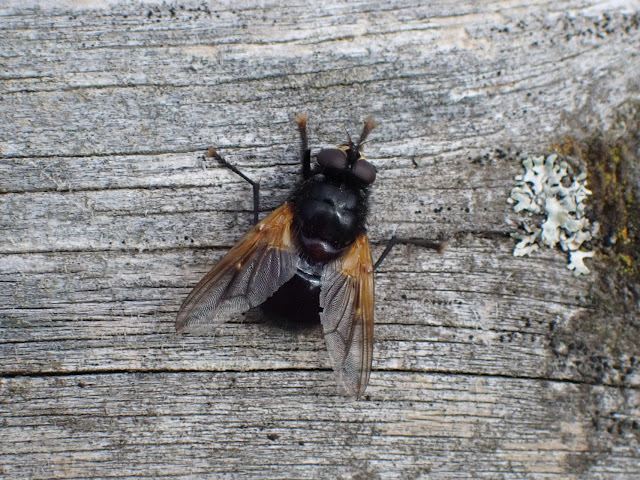