A chilly start, soon warming up due to the lack of cloud cover, this limited recording but not necessarily actual migration, with many birds heard but unseen against the blue skies and potentially part of larger flocks. Skylark was again the main mover with at least 80 but this included two flocks of 20+ along with many heard only birds, also over two Redpoll, at least eight Siskin, two Bullfinch, small numbers of Chaffinch, Linnet, Greenfinch and Goldfinch, 30+ Meadow Pipit, four Jackdaw, three Rook, three Reed Bunting and a Golden Plover.

On site, two Dartford Warbler were present, one seen briefly on Warren Point and one calling on the Golf Course, with the Cetti's Warbler was still vocal around the Main Pond. More usual suspects in the bushes included 17 Chiffchaff, four Blackcap, three Goldcrest and a Coal Tit, a site record 16 Cirl Bunting, a White Wagtail in the Buffer Zone and the House Sparrow roosts holding at least 145 birds first thing.

Wildlife News: A bull Grey Seal was in the estuary, Ivy Bee were again on the wing along with a Migrant Hawker, Speckled Wood, Small Copper and a fresh Meadow Brown. A new species for the Recording Area was the powdery mildew Phyllactinia guttata found on the underside of Silver Birch leaves. 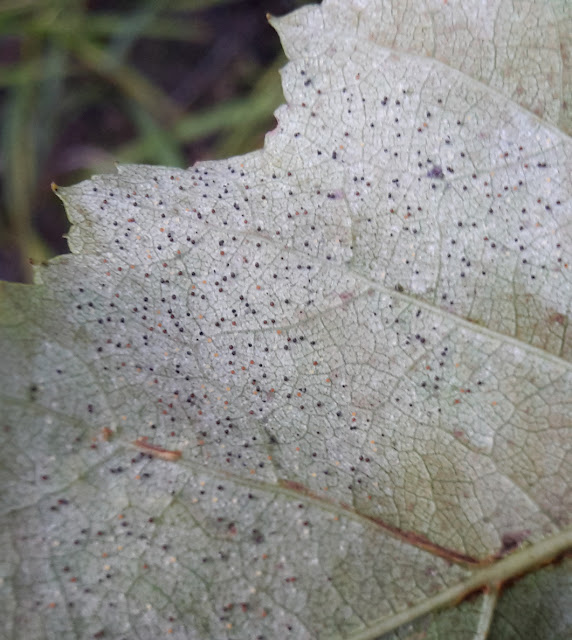 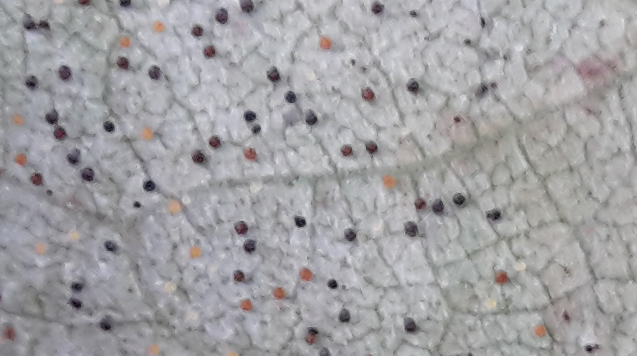