A total of 85 species were recorded today despite a lack of noticeable passerine migration, the lone exception being a fem/imm Black Redstart briefly around the Go-karts before being seen off by a persistent Robin. Elsewhere on site, 45 Greenfinch, 12 Chiffchaff, four Goldcrest and a Blackcap with a Cetti's Warbler still at the Main Pond and at least one Dartford Warbler on the Golf Course.

Seawatching first thing revealed a steady southerly passage of 260 Gannet along with two Balearic and a Sooty Shearwater, 11 Mediterranean Gull and three Sandwich Tern. All passage dried up just before 9 am with the fem/imm Eider, 12 Common Scoter and a summer plumaged Red-throated Diver also offshore.

Wildlife News: The central part of the day was sufficiently warm and sunny to see four Common Darter and three Red Admiral and a Small Copper on the wing. Over 40 Rush Veneer and a couple of Rusty-dot Pearl were flushed around site and a Vestal was on the greenkeeper's shed, with a female Dark Bush-cricket on the clubhouse. 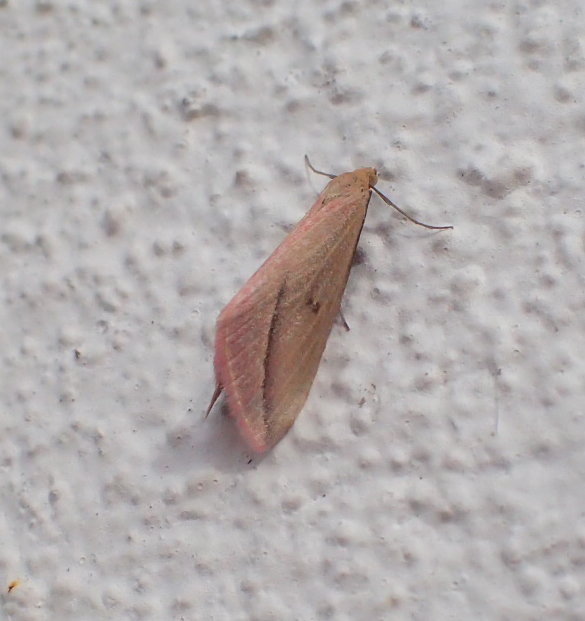 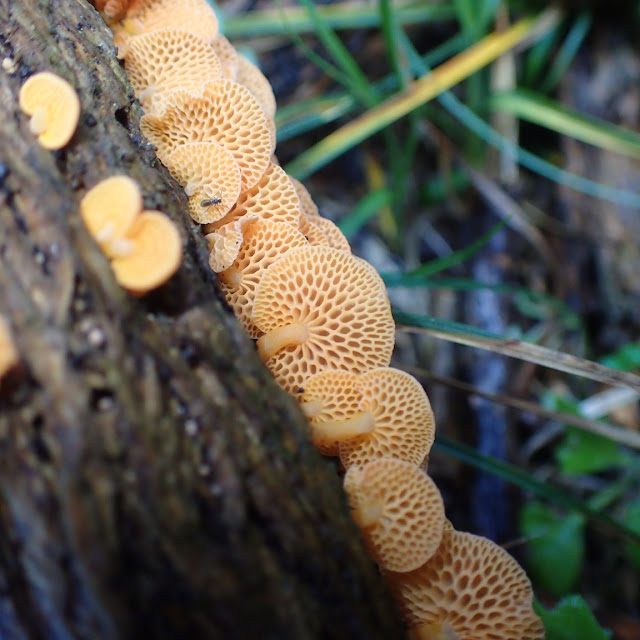