Daily updates will continue to be replaced with summaries during the Covid-19 lockdown, which has meant that fewer records were received than usual. The bird hide remains closed and the viewing area outside no longer accessible. All of the reported sightings below were made following Government regulations and guidance. Stay safe and hope to see you all soon.

The so called 'Mini beast from the east' didn't get this far west with only two nights below freezing. The month was actually slightly milder and wetter than average with 81mm rain across 14 days and an average temperature of 6.8C.

The month’s highlight was actually late news from 27th January when a Spotted Redshank was just south of Cockwood on the dropping tide, the first Warren record since Nov 2014. 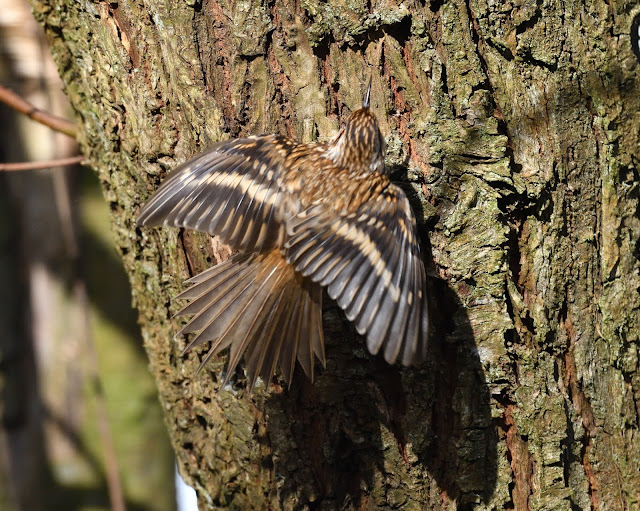 February started with the first Jay since 2018 on the 2nd, two Lesser Redpoll the next day and a Treecreeper on the 8th which remained until at least the 22nd. Also around the scrub a Siberian Chiffchaff (re)appeared on 11-12th with Firecrest reported on four dates, two Coal Tit throughout and a Tawny Owl on 26th. 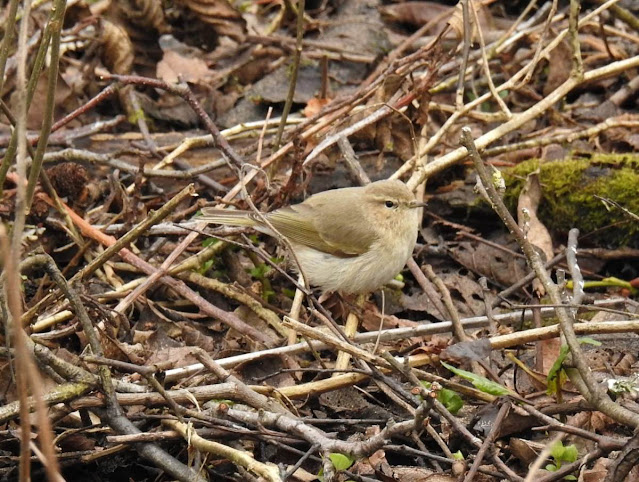 There was little reported offshore with maxima of three Great Northern and just a single Red-throated Diver, but an adult Little Gull was off the Point on 14th, with presumably the same bird in the estuary on the 16th. 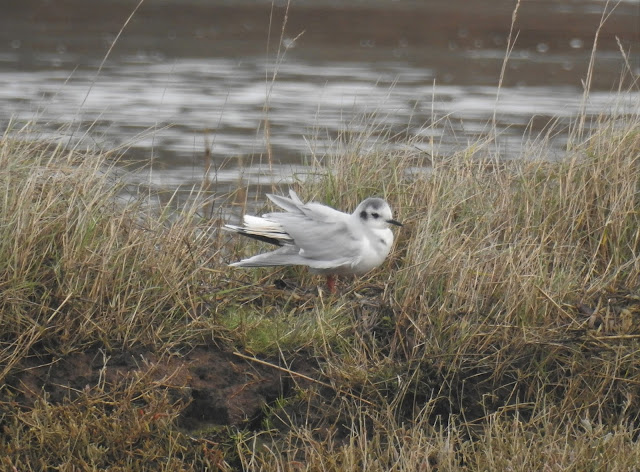 In the estuary peak wader counts included 1500 Dunlin, 210 Bar-tailed Godwit, 205 Knot, 198 Grey Plover, 60 Snipe, 42 Redshank, 34 Ringed Plover and five Greenshank. The cold weather didn’t reveal a great deal of movement but an Avocet arrived on the 11th with three the next day, two on 14th and one until the 18th.

As is typical for the time of year wildfowl numbers dropped off with maxima of 249 Dark-bellied Brent Geese, 72 Teal and 17 Wigeon. Three Goldeneye at the start of the month was the winter high for this increasingly scarce duck, but Red-breasted Merganser are in a more precipitous decline, the month’s peak of eight a stark contrast to the site maximum of 204 as recently as Dec 2000.

Scarcer wildfowl included a pair of Pintail on 11th and a single Pale-bellied Brent Geese on 9th. The last reported sighting of Herbert the Slavonian Grebe was on the 8th, moving to Exmouth briefly to escape the strong old easterlies but, as yet, not returning.

As Spring broke through at the end of the month there was hope of early migrants, there was a notable influx of Stonechat on 22nd with at least 13 on site and another small influx on the 28th, when a Red Kite drifted low east making the most of the high pressure.

Ringing News: The wintering Scandinavian Rock Pipit Yellow 632 was last seen around the 17th but was then seen at Sheringham on the north Norfolk coast on the 19th, pausing briefly on its return to Norway. 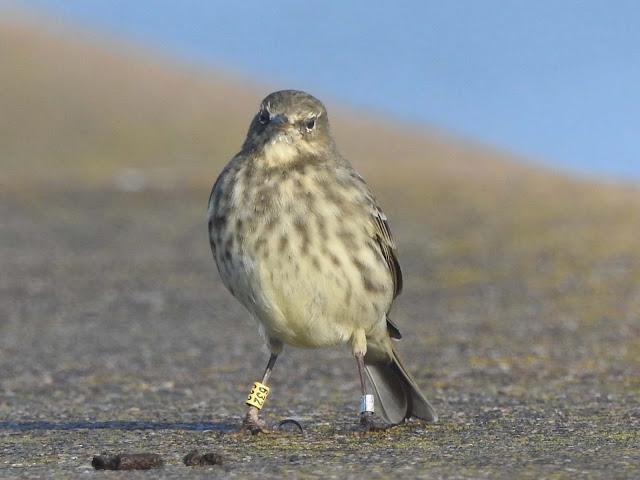 Wildlife News: A Grey Seal was seen offshore, and the spring weather saw the appearance of the first Honey Bee and hoverflies on the 28th. 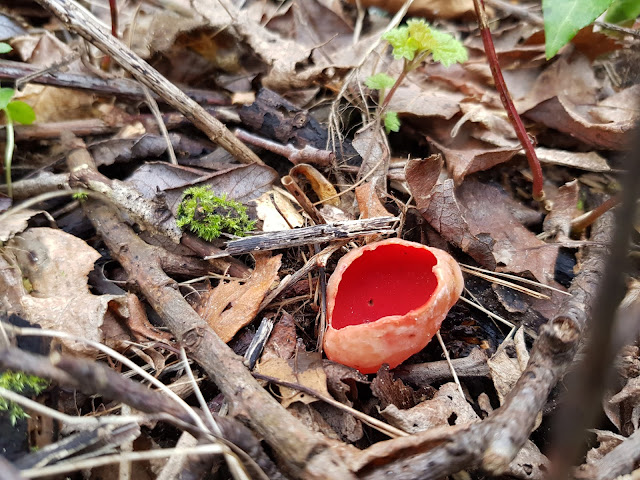 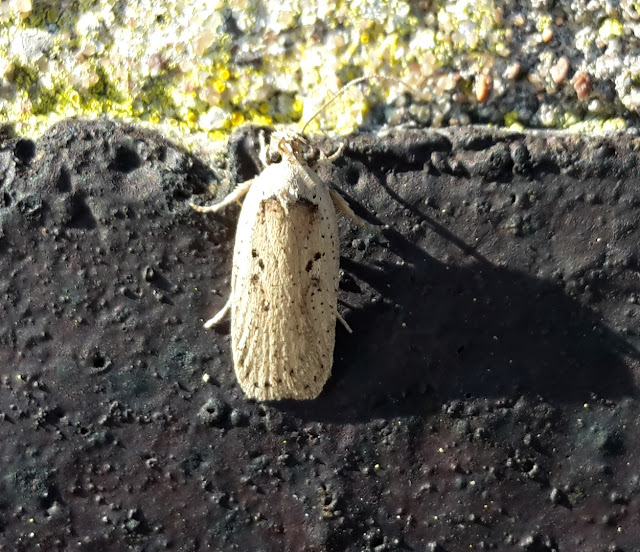 Posted by Dawlish Warren at 22:15 No comments: