The majority of interest remained offshore where totals included 49 Red-throated and six Great Northern Diver, three Velvet and 72 Common Scoter, 100+ Kittiwake, two Long-tailed Duck, two Eider and single Slavonian and Red-necked Grebe. In the estuary there were still 220+ Brent Geese, 140+ Common Gull, a Great Northern Diver and the Slavonian Grebe but wader numbers were very low with 420 Dunlin, 19 Sanderling, 10 Ringed Plover but just one Grey Plover and no Knot or Bar-tailed Godwit. Elsewhere a female Cirl Bunting was in Greenland Lake, a pair of Shoveler were on the Main Pond and overhead there were four Rook, a Jackdaw and a Raven.

Wildlife News: The long awaited first butterfly of the year was on the wing, a Red Admiral in the Bight. 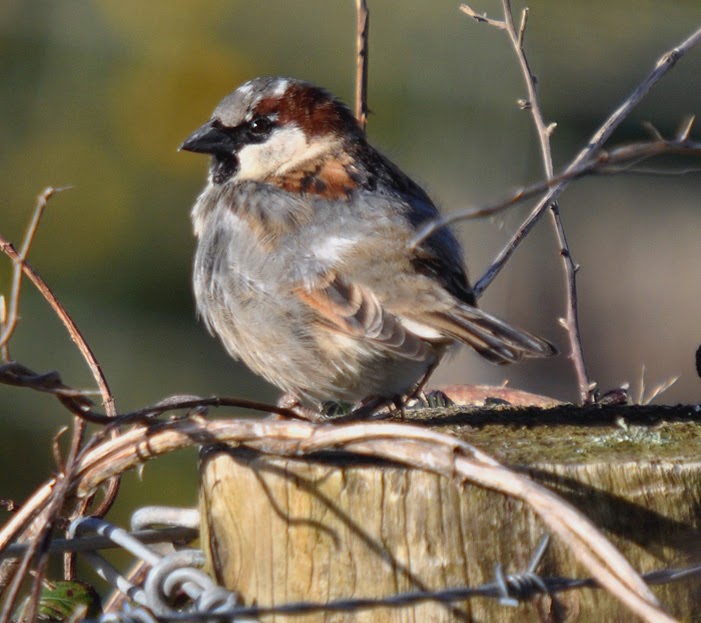