Despite the contining south easterlies and an overnight arrival of Saharan dust spring migrants remain virtually absent. A single Wheatear and a couple of Sand Martin where the only species that had any Saharan links but an increase to 15 Sandwich Tern, a drake Tufted Duck on the Main Pond and single figures of Rook, Meadow Pipit and Chaffinch overhead showed some other species were also on the move. Elsewhere the Glaucous Gull was again on Warren Point before spending the day at Exmouth, the Pale-bellied Brent Goose was in the estuary and the two Velvet Scoter were offshore with six Red-throated and a Great Northern Diver. 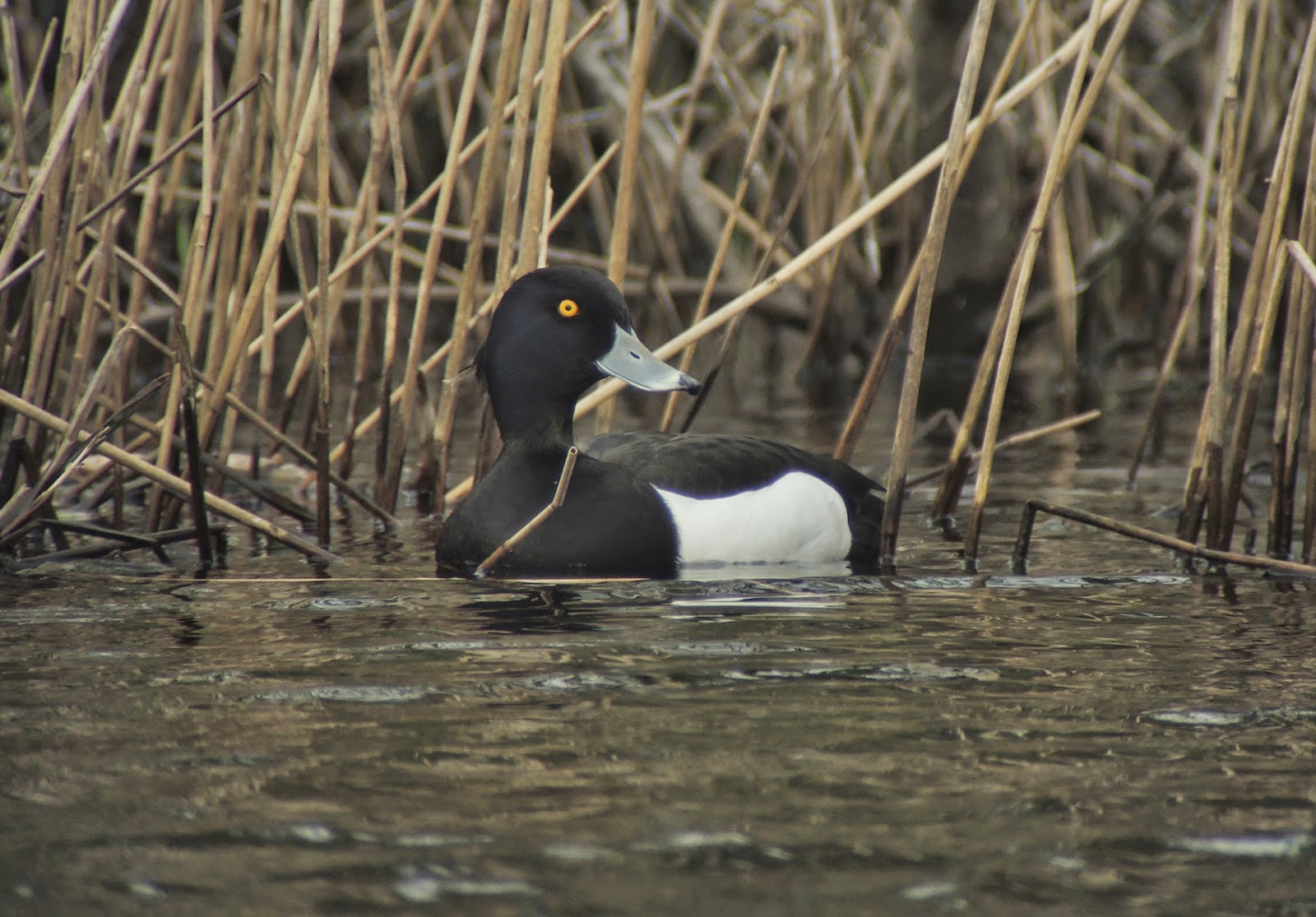