The unexpected highlight was the 17th and latest ever recording area record of Hoopoe. It was very flighty around the Buffer Zone and Car Park, also spending time offsite hidden in gardens  to the west of the railway. Other arrivals were however thin on the ground with four Chiffchaff across the site and an increase to 70+ Goldfinch around Greenland Lake. In the estuary counts included 372 Brent Geese, 43 Turnstone, 40+ Grey Plover, 15 Shelduck, six Knot and a Great Northern Diver. Elsewhere a pair of Gadwall flew in off the sea, 475 Wood Pigeon, 30 Jackdaw, five Snipe, two Stock Dove and two Mistle Thrush were overhead, the Water Pipit was in front of the hide and three Velvet Scoter and two Great Northern Diver were offshore. 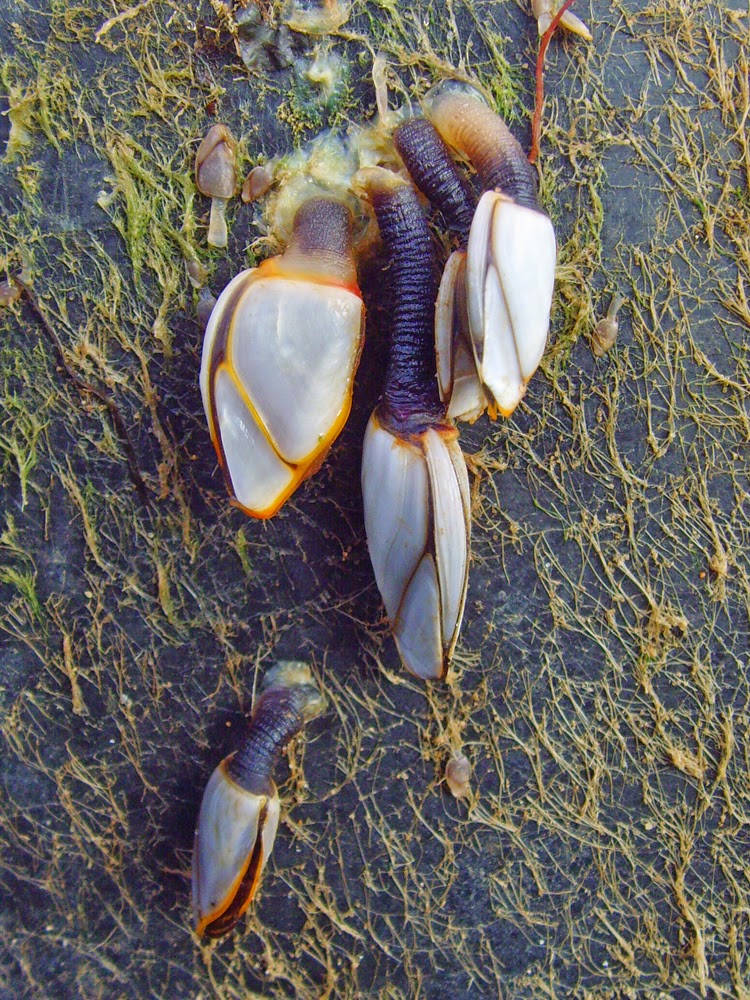 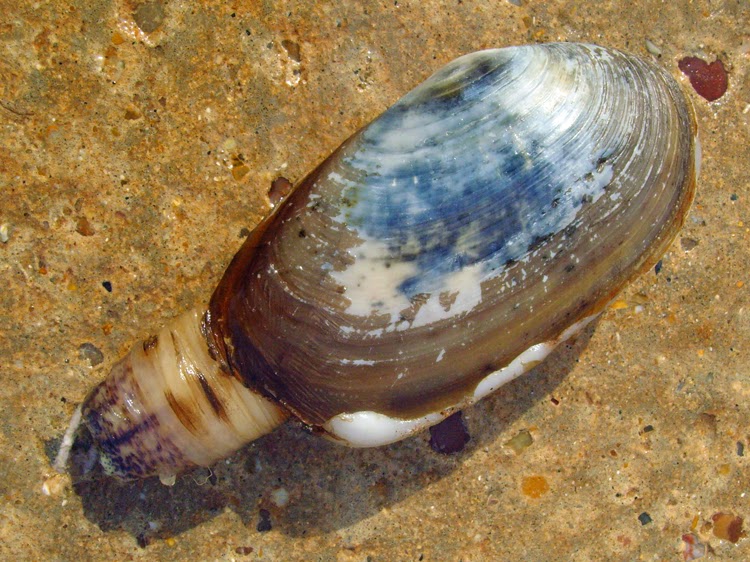