The Bonaparte's Gull made one of its sporadic appearance off Warren Point early afternoon, where the two Long-tailed Duck showed well, alongside two Slavonian Grebe and a Great Northern Diver. Also offshore at least seven Red-throated Diver, six Common Scoter and three Razorbill. Elsewhere the Water Pipit was in front of the hide and late news from Thursday when the Hoopoe was still present in private gardens. 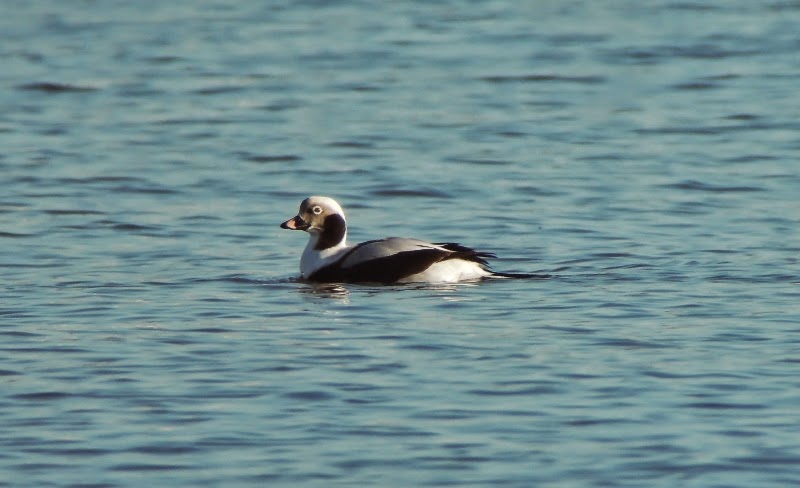 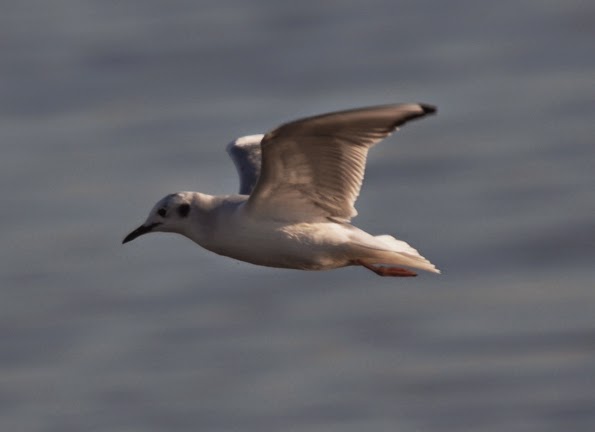 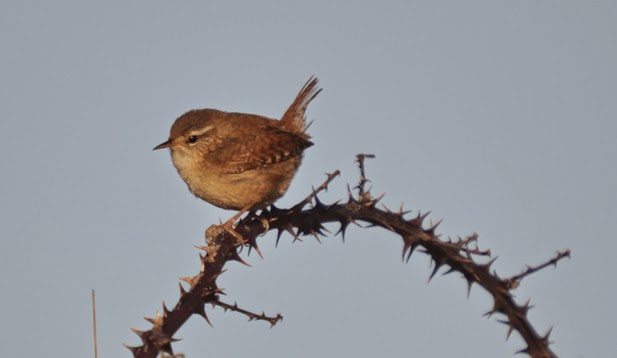