Two firsts for the year made brief appearances in the Bight today; a Ruff and a second summer Little Gull. With them in front of the hide were 602 Oystercatcher, 34 Dunlin, 14 Ringed Plover, a Knot and a Bar-tailed Godwit. Also in the estuary, but largely on the Railway Saltmarsh, 490 Curlew, 240+ Sandwich Tern, 126 Redshank, 13 Common and a Roseate Tern, six Whimbrel, at least three Mediterranean Gull, two Greenshank and the Slavonian Grebe. Elsewhere 63 Sanderling, including the Greenland ringed bird, were along was along the beach and at least 30 Swift were feeding over the Car park late afternoon. 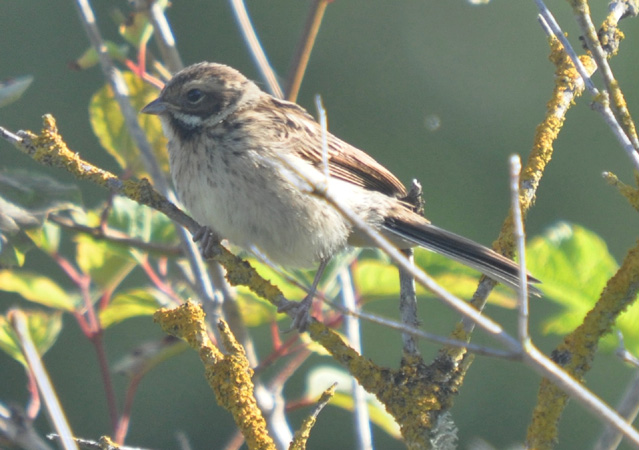 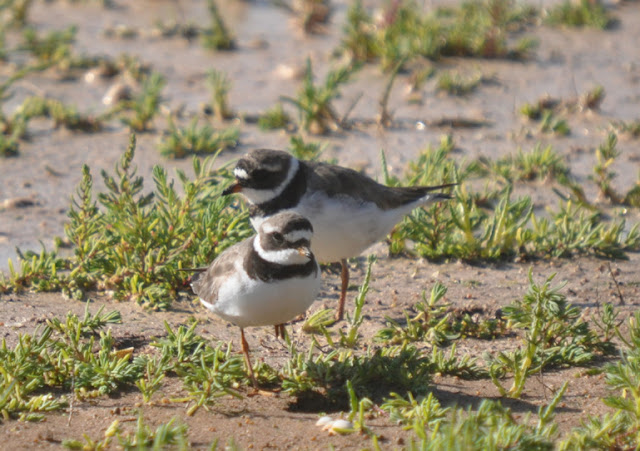 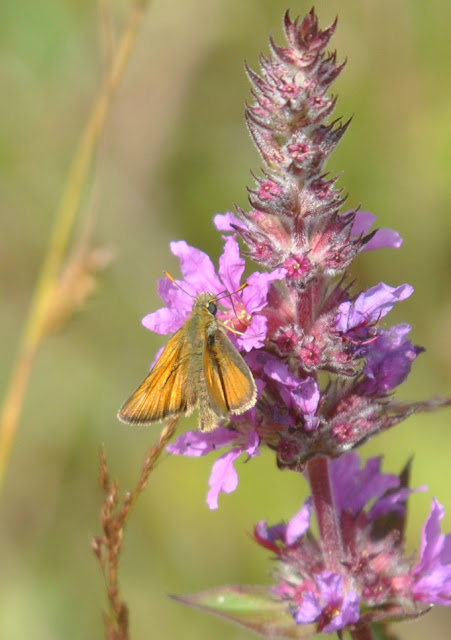