Both tides and over 11h:35m of effort today.  Most interest was at sea on the evening when four Arctic Skua chased a single Kittiwake high into the sky for prey, also a single Great Skua flew in, an immature Great Northern Diver loafed far out and a Little Tern inshore briefly landed on the beach.  Also out there, c.20 Kittiwake, 18 Gannet, 15 Manx Shearwater, ten Common Scoter and two Guillemot.

The drake Teal was still on the Main Pond.  At least 21 Swift flew west, though five Swallow and four House Martin seemed to be locally foraging birds.  The bushes revealed a Great Spotted Woodpecker, 20+ Long-tailed Tit, two Bullfinch and single-figures counts of the regular warblers.

Wildlife news: The first Southern Hawker of the year was around the Main Pond with Small Skipper and Gatekeeper also making their first appearance. Elsewhere a Golden-ringed Dragonfly was hunting around bushes below John's Watch. 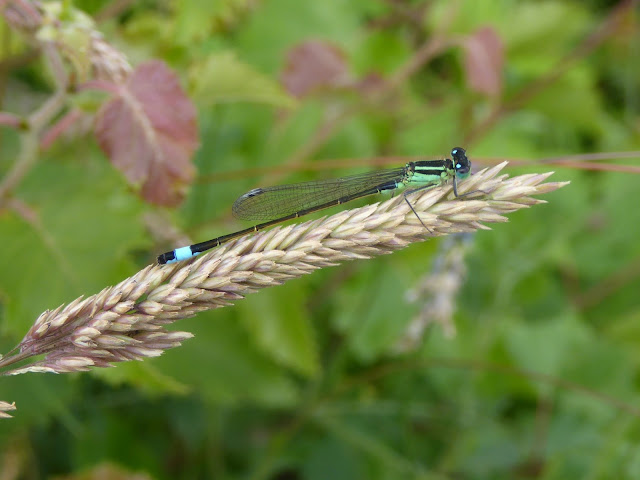 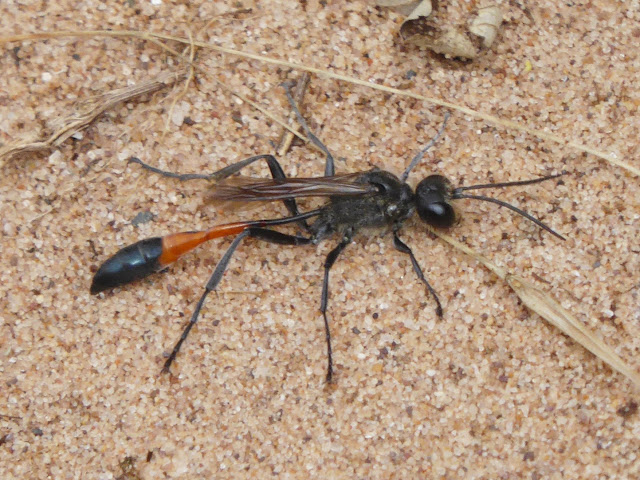