Wildlife News: Good numbers of hoverflies and solitary bees were on the wing including the migrant Pied Hoverfly and a second migrant Red-veined Darter of the year was reported. 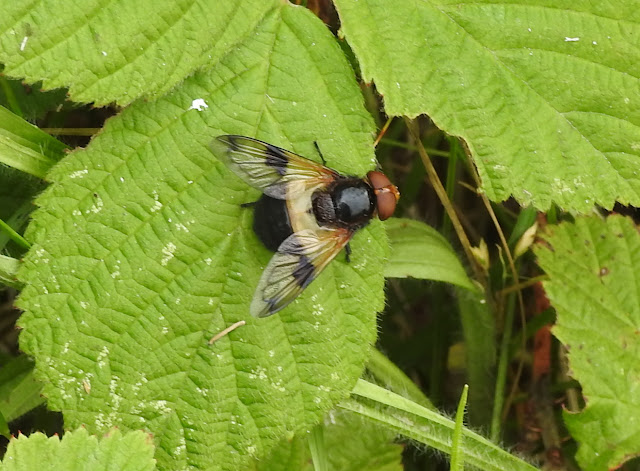 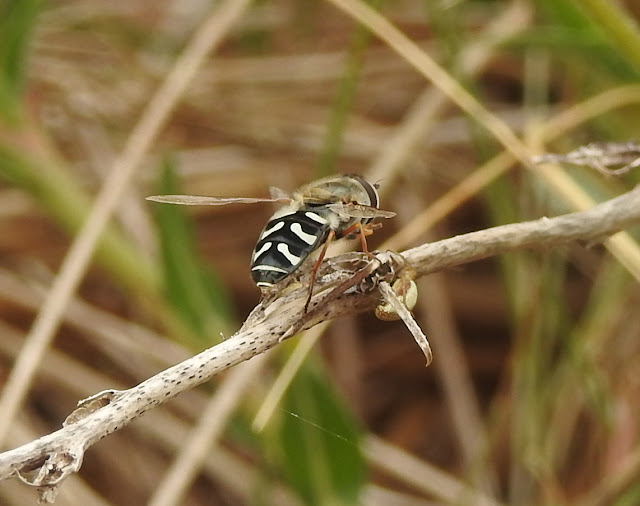