The Red-necked and Slavonian Grebe both remained on their respective sides of the estuary with counts over the late afternoon tide including 302 Dark and two Pale-bellied Brent Geese, 151 Common Gull, 131 Knot, 103 Curlew, 90 Snipe, 52 Grey Plover, 46 Shelduck, 42 Teal, 21 Sanderling and just five Red-breasted Merganser.

Elsewhere the Firecrest was again in the Entrances Bushes, a Great-spotted Woodpecker was drumming away and a pair of Green Woodpecker were also on site. 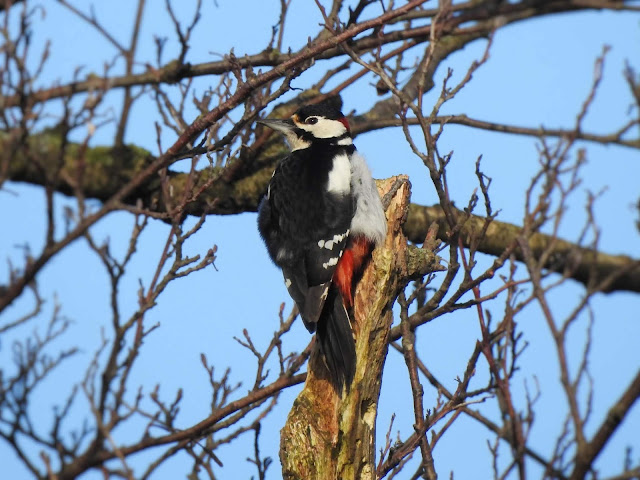 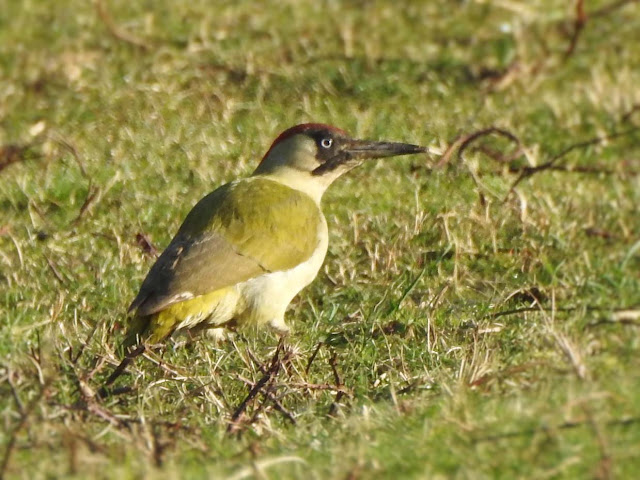